Conceptual artist Andy Park has shared yet another piece of key frame art from Marvel’s Captain America: Civil War, featuring Jeremy Renner’s Hawkeye and Paul Rudd’s Ant-Man recreating the cover of Avengers #223 by Ed Hannigan and Klaus Janson. This was definitely one of the coolest moments in the movie, even though it was spoiled in the second trailer and a bunch of TV spots. You can check out the artwork below. 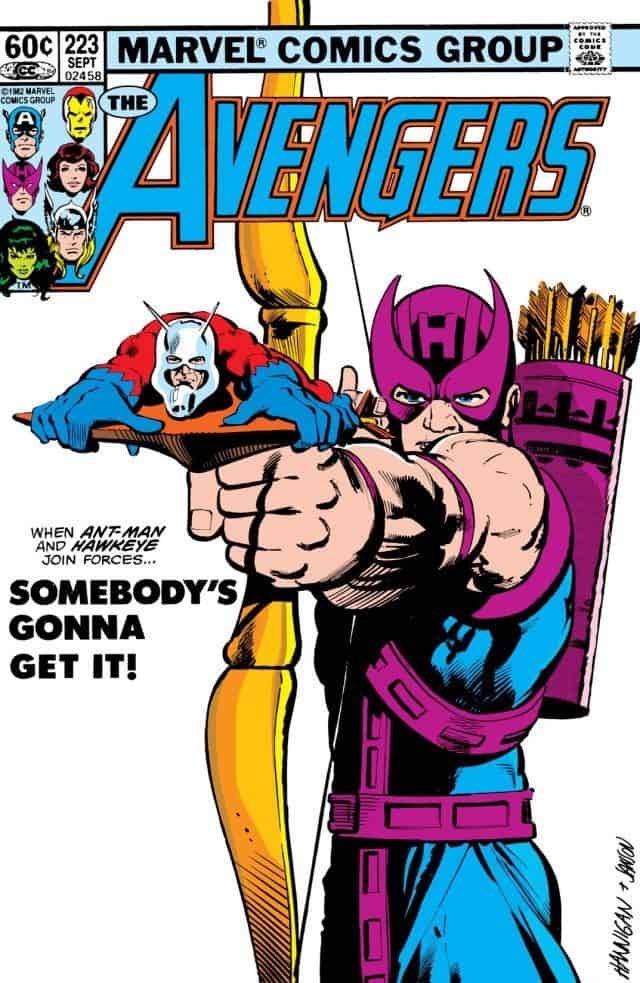