A couple of new images from Marvel’s Captain America: Civil War have been released, featuring Sebastian Stan as Bucky Barnes/The Winter Soldier and Don Cheadle as James Rhodes/War Machine. The former seems to be in a lot of trouble and his red shirt indicates that this moment takes place after he’s apprehend by War Machine and Chadwick Boseman’s Black Panther, as seen in the latest TV spot for the movie. You can check them out below and sound-off your thoughts in the comment section. 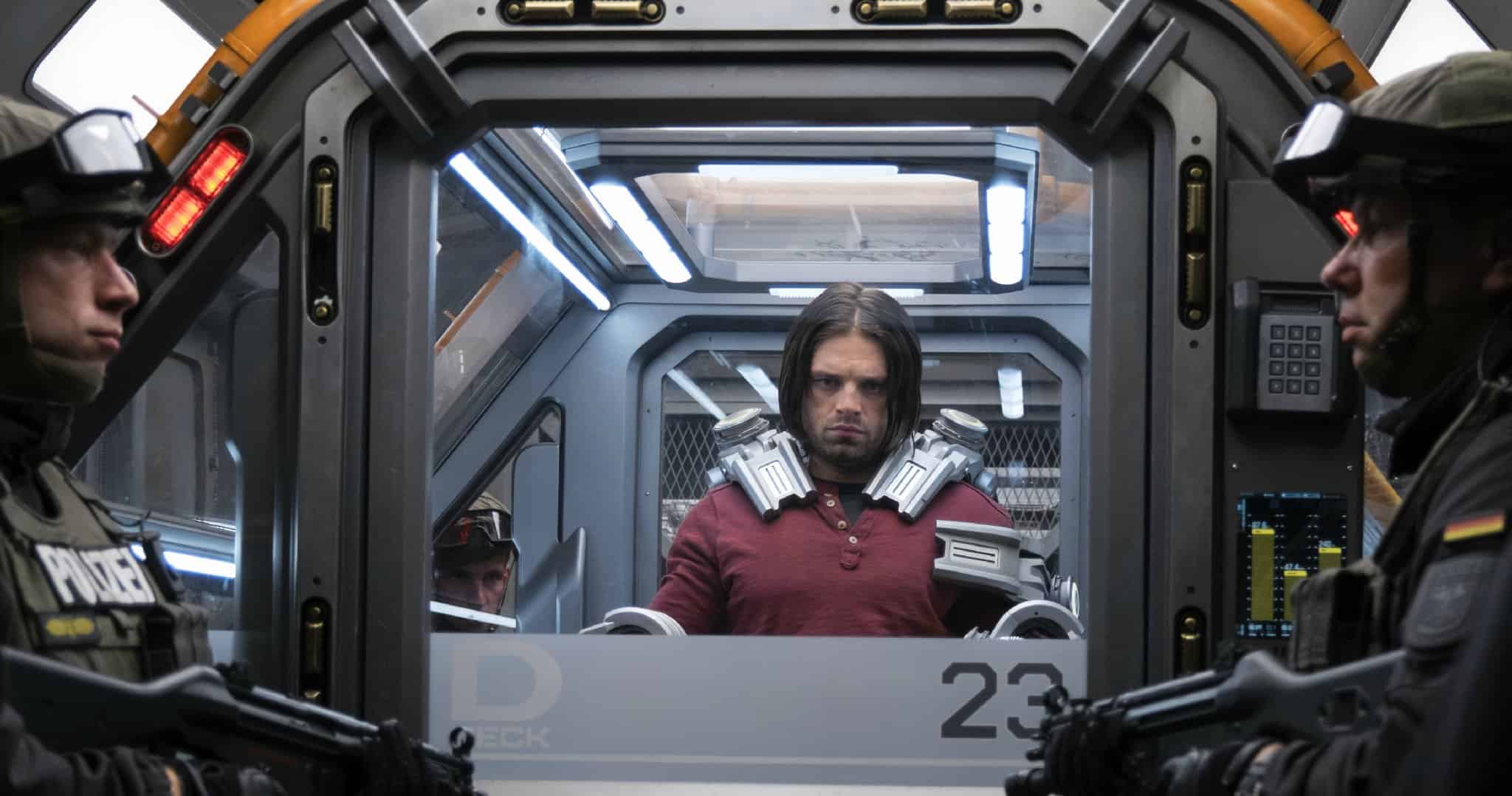 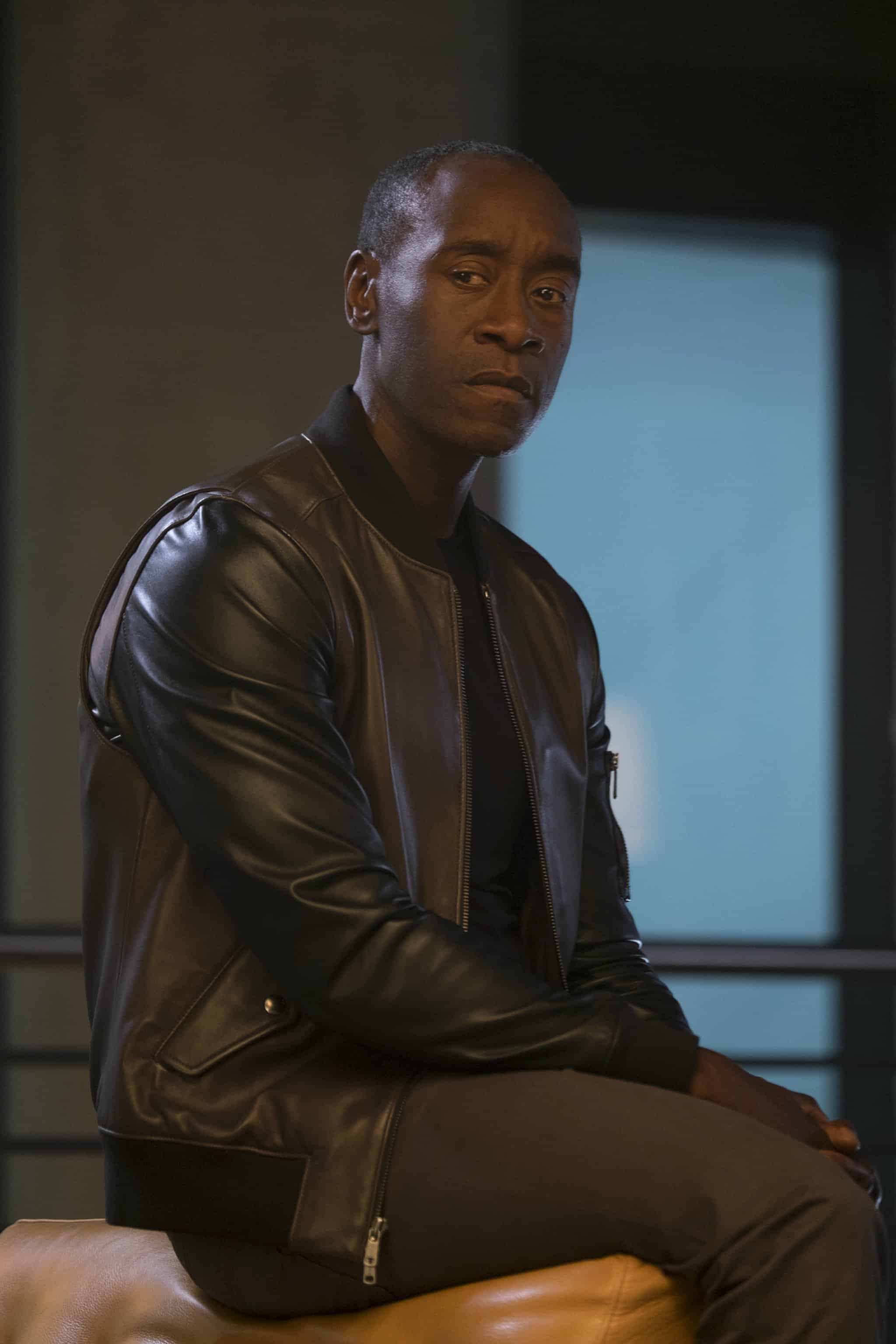