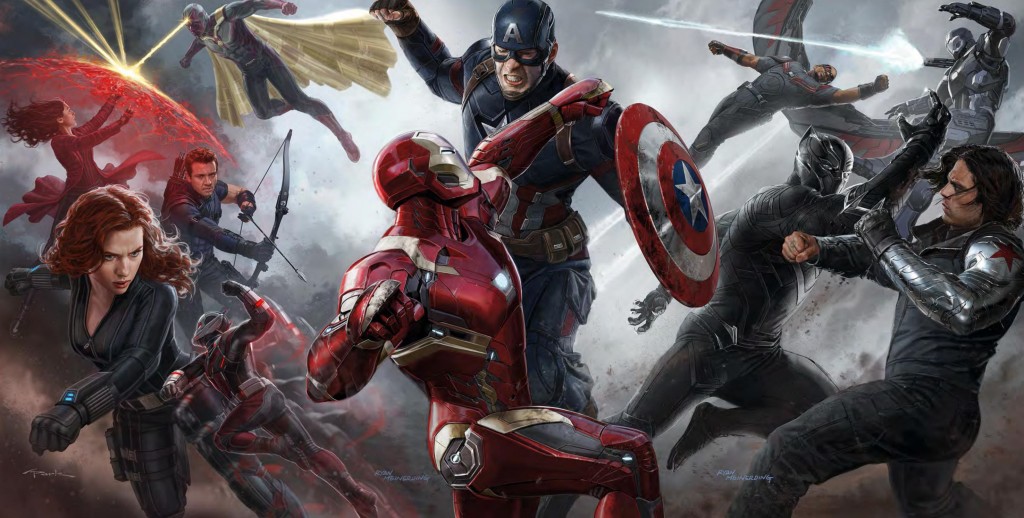 Fans may still have to wait until September 13th to purchase Captain America: Civil War on DVD, but as of today the movie can be purchased online in digital HD format. Captain America: Civil War was a blockbuster hit, bringing home over $1 billion worldwide, making it the highest grossing film of 2016 so far. In addition, it currently sits at a 90% critical approval at Rotten Tomatoes.

Below is a list of links where you can buy Captain America: Civil War for $19.99 HD and $14.99 SD. Some of the downloads on the list include the bonus DVD features, such as a first look at Doctor Strange, deleted scenes, and special features.

Even though it won’t be possible to own a physical copy until September 13th, this is your way to see the movie right now if you want to. Enjoy, Marvel fans!

Political pressure mounts to install a system of accountability when the actions of the Avengers lead to collateral damage. The new status quo deeply divides members of the team. Captain America (Chris Evans) believes superheroes should remain free to defend humanity without government interference. Iron Man (Robert Downey Jr.) sharply disagrees and supports oversight. As the debate escalates into an all-out feud, the rest of the Avengers are forced to pick a side.