If you’re looking to get a cool Captain America: Civil War shot for your Instagram, then you’re definitely going to want to keep an eye out at your local theater. Coneptual artist Andy Park has revealed a first look at the theater standee for the film which should be hitting theaters very soon.

Of course, Spider-Man is once again missing from these promotional materials but if you check out Cap’s shield you might spot someone that hasn’t been. Check out the standee below and let us know what you think about it in the comments section afterwards. 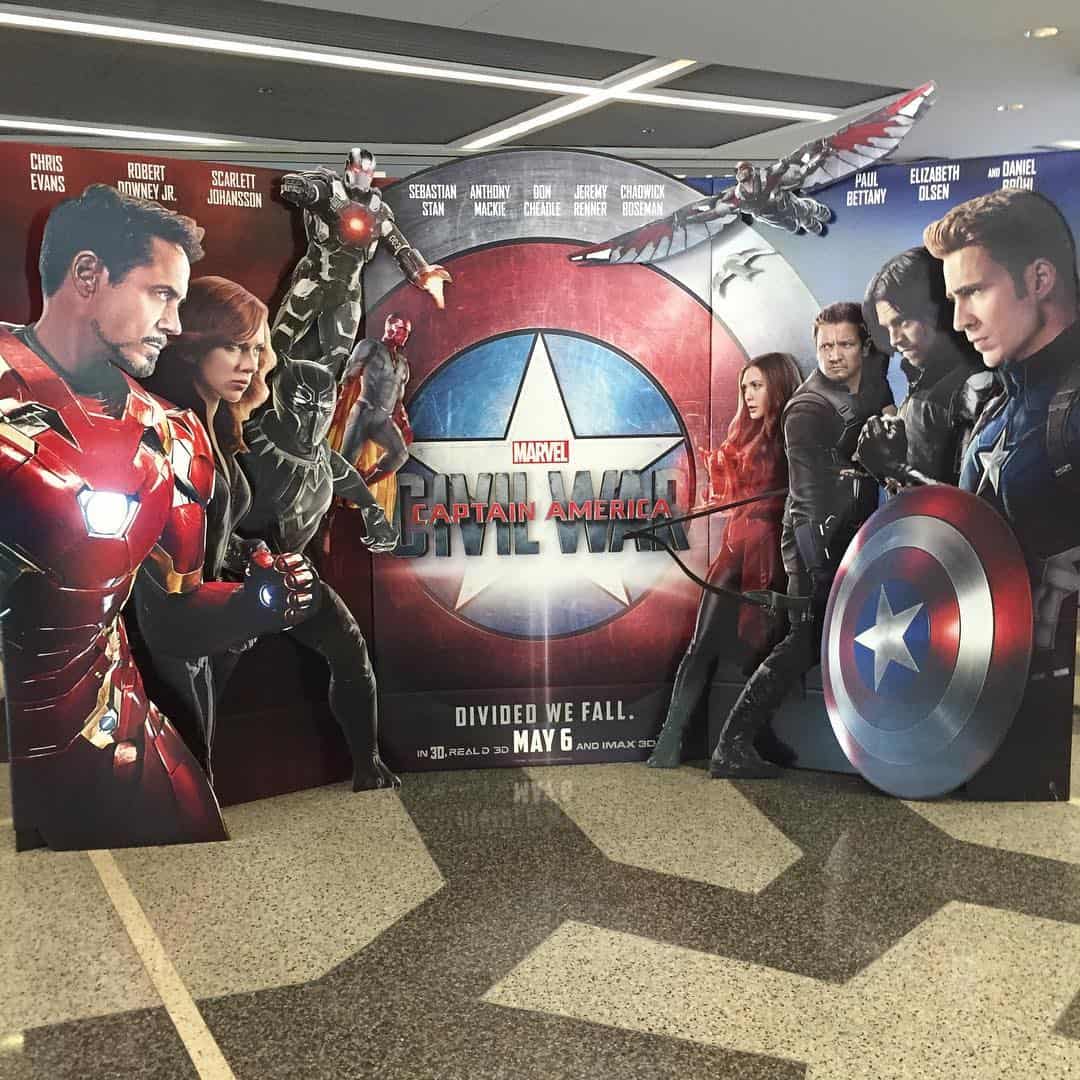