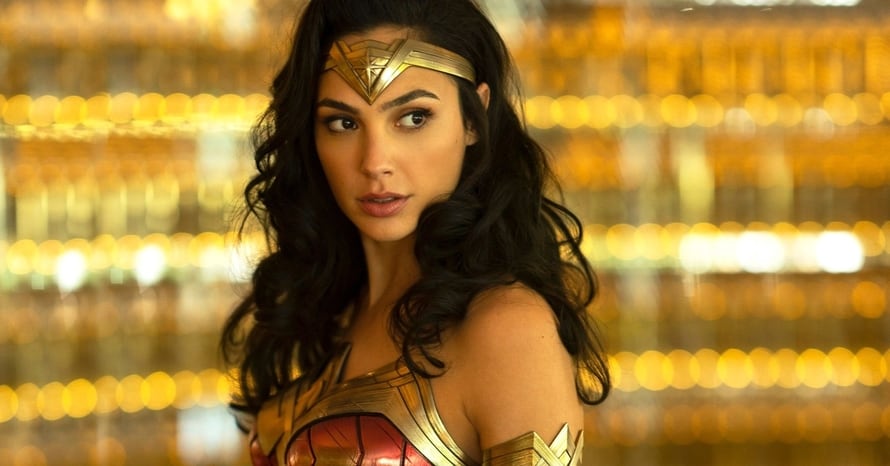 OTHER: DC films stand in the CCXP Brazil from DC_Cinematic

Are you looking forward to Gal Gadot’s Wonder Woman 1984? What do you want to see from the trailer when it arrives? Tell us in the comments!

Full details on the Wonder Woman 1984 plot are being kept under wraps, but the film is said to follow Gal Gadot’s Diana Prince as she comes into conflict with the Soviet Union in the 1980s and encounters a formidable new adversary named Cheetah.

Wonder Woman 1984 will be released in theaters on June 4, 2020. Be sure to continue following us for all the latest news on Gal Gadot’s upcoming sequel.