© Lucasfilms
by Valerie Complex on September 25, 2016
Previous1 of 5Next

Have you every wondered about the origin of some of pop-culture's favorite characters? It's fascinating to see concept art and hear the stories of the changes these characters go through from cradle to grave. Sometimes they start off as one gender and end up the opposite. You'd be surprised what you learn if you dig a little deeper. 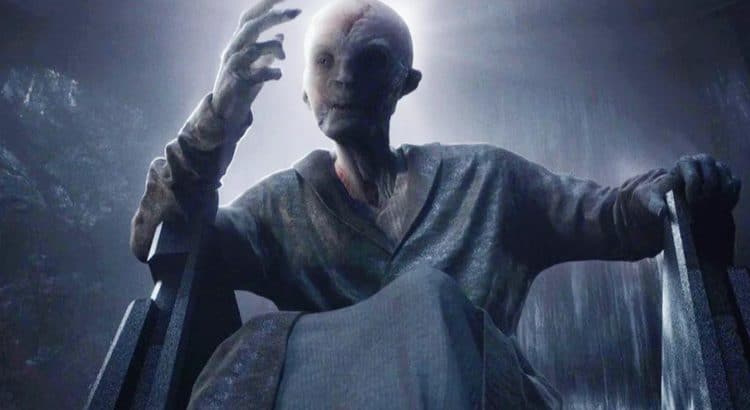 Have you picked up your copy of The Art of Star Wars: The Force Awakens yet? This is not the average art book with pictures and descriptions, this book is a treasure trove knowledge. There is information in this book that you can't find anywhere else. For example, did you know that Supreme Leader Snoke was almost a woman? Rumor has it that Snoke was to be voiced by actress Shohreh Aghdashloo. The book doesn't go into detail as to why they chose to go with a man instead, but it would have certainly been interesting a woman working for the dark side. 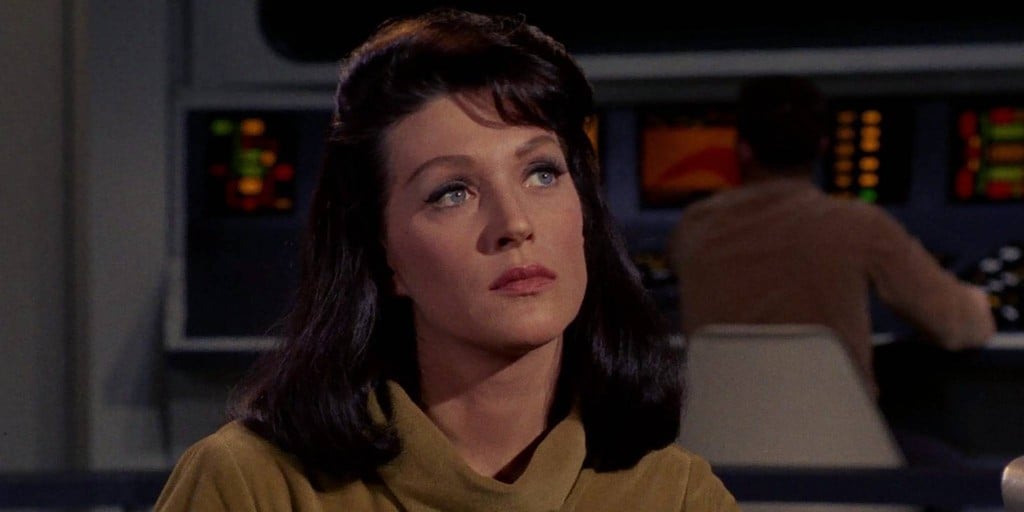 Spock is the ever popular character from Star Trek. He was created to be the ying to Captain Kirk's yang. But imagine if Leonard Nimoy hadn't taken the role. Well, he almost didn't because in the pilot episode, Spock was originally a woman. Her name is #number 1 and is Spock in everything is but without the name. Too bad the pilot was rejected by NBC, but a lot of elements did make it into the finalized series. The very first show didn't have a heavy female presence among the crew, but Star Trek: The Next Generation and other shows after it made good on giving woman bigger roles. 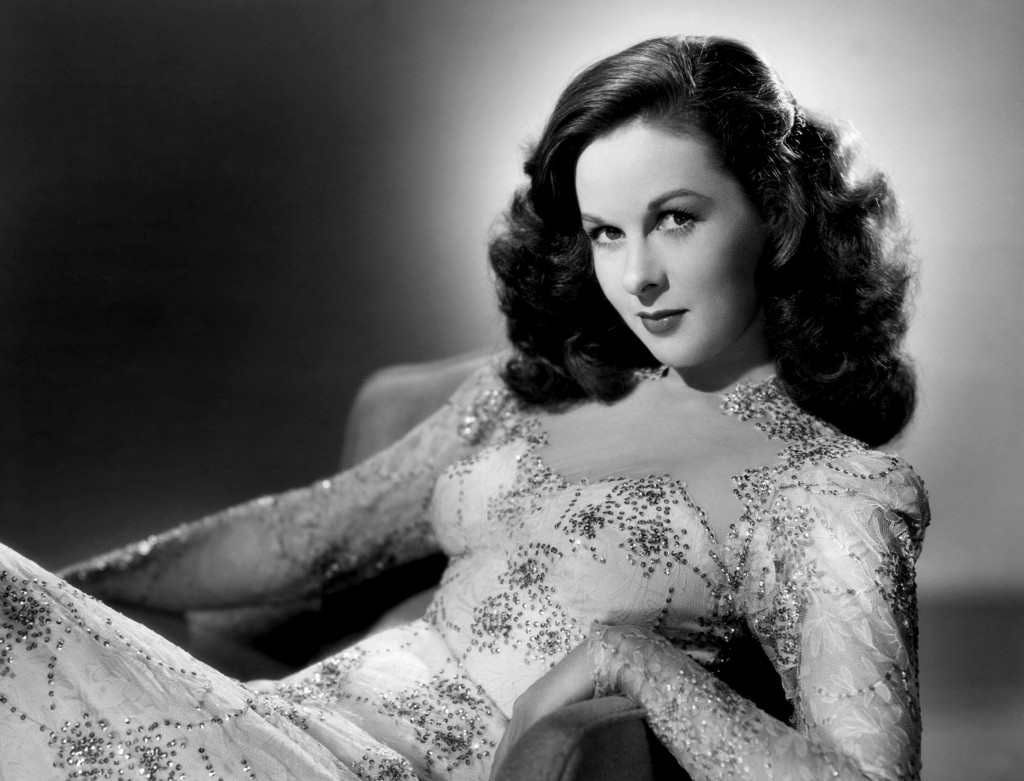 In 1955, Gregory Ratoff bought the rights to Ian Flemming's Casino Royale without having initially read the book. Once he carefully studied the book, he found he didn't like the character as much as he thought. So when the idea for the movie came up, Lorenzo Semple Jr. was hired as the screenwriter and aimed to create the film with actress Susan Hayward as the lead spy, Jane Bond. You see they were looking to turn this into a laugh out loud comedy.  They believed in Hayward's abilities but this version of Bond didn't get approved. A few years later, Harry Saltzman and Albert Broccoli wrote Dr. No, which starred Sean Connery as the MI6 spy. 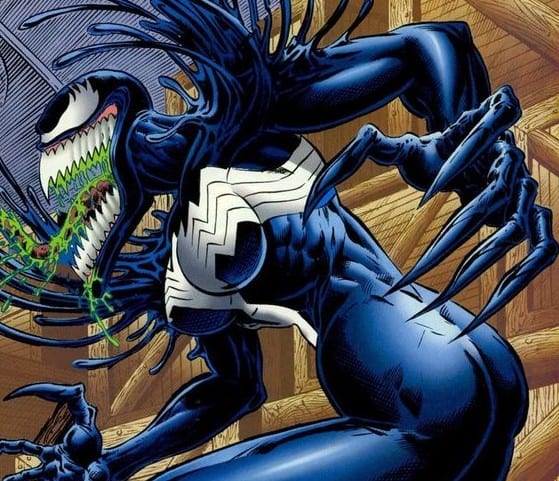 Venom character creator, David Michelinie, envisioned the character as female with a rough backstory. The original story of Venom starts with a woman in her last trimester of pregnancy, loses her baby due to her husband being stuck and killed by a distracted taxi driver. The woman goes absolutely insane from her loss, so when she is released from the hospital, she bonds with the alien symbiote and seeks revenge. Sadly, Marvel editor Jim Salicrup thought a woman wouldn't be intimidating enough for Spiderman. This is how Eddie Brock came to be. Thanks, sexism!

Could you imagine Toph as a seven-foot tall, hairy, loud-mouthed, man? Yeah, me neither, but this is the original concept for the character. Michael Dante DiMartino and Bryan Konietzko, creators of Avatar: The Last Airbender, were approached by writer Aaron Ehasz who suggested Toph be a young girl. The creators initially rejected the idea, but when Ehasz proposed she be a little girl, with extraordinary powers, the creators had a change of heart. The change paid off as Toph went on to become one of the fan favorites of the avatar series.

Do any of these surprise you? Let us know what you think in the comments!