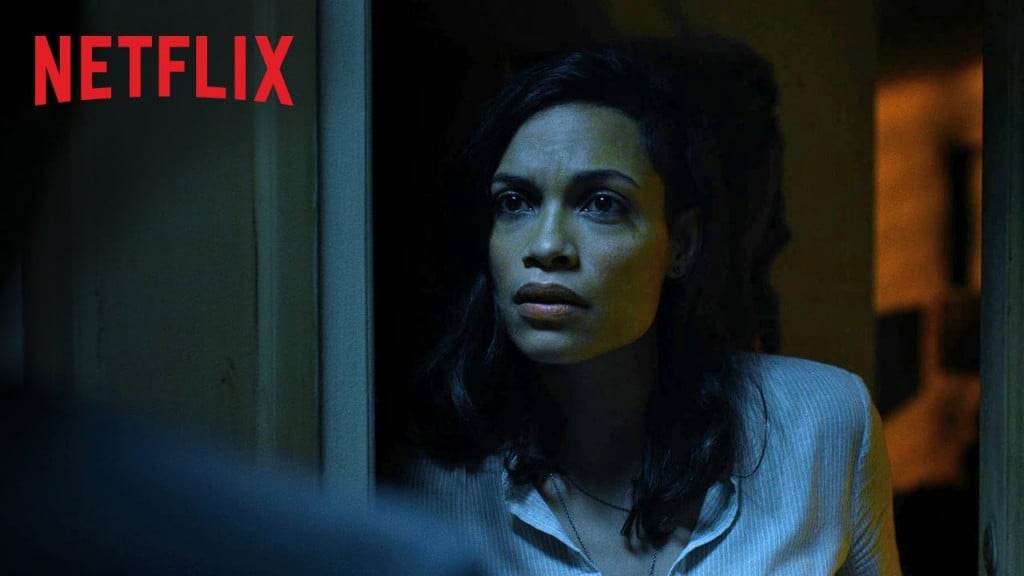 While Marvel’s Netflix series are in fact an integral part of the MCU, the television team have managed to carve out a compelling universe that can stand almost completely on its own. Between Daredevil, Jessica Jones, and the upcoming Luke Cage and Iron Fist, the road to The Defenders grows shorter every day.  One of the key pieces of connective tissue between the series is Nurse Claire Temple, played by Rosario Dawson.  Following a key role in Daredevil’s first season, Temple has since become a recurring character across both Daredevil and Jessica Jones and is set to appear in Luke Cage come fall. The entire Daredevil cast recently appeared at Wizard World Chicago where Matt Murdock himself, Charlie Cox, revealed yet another piece of Claire Temple’s role.

“One thing that I thought was really cool is that in the second season [of ‘Daredevil’], we had a scene together and in the storyline we hadn’t seen each other for a long time and it takes place at the hospital,” he said. “Rosario had — Claire Temple has a cut in her eyebrow. So I was like, ‘What is that?’ Apparently it had nothing to do with our world but it’s part of ‘Luke Cage.’ The timeline had been thought through and worked out so that whatever’s going on in ‘Luke Cage,’ which we don’t know, I don’t know, somehow at some point during that show, the next day she’s in the hospital talking to me.”

Dawson herself spoke up as well, discussing the unique role her character plays in the wider universe as well as her contract with Marvel.

“I’ve been signing on every year just on its own… I’ve had a different sort of experience where I really don’t know.” “And then when I do sign up, I sign up for episodes, but they don’t tell me which shows. So I have no idea — I’m just sort of working and have this question mark for the entire year, which is when are they gonna call me? And for what and how is it going to show up? What I do, I come in pretty late, so I won’t get those first couple episodes. That happened with the second season [of ‘Daredevil’]. When I came on, they didn’t send me any of the previous episodes so I suddenly just came in in the middle of all this insanity and they’re like, ‘You’ll watch it at the premiere with the rest of us.’ My character’s a little standalone in that sense.”