You’ve waited patiently and the time has finally come. Marvel has just surprised everyone, following debuting it on tonight’s Jimmy Kimmel Live, with the first official (and awesome) teaser trailer for the highly-anticipated Captain America: Civil War. This looks as good, if not better, than Captain America: The Winter Soldier, so I’d say it’s safe to say that The Russos may just break the “superhero trilogy” curse with this one.

Oh and the trailer didn’t come alone. We also now have the first official posters for the film featuring the tagline “Divided We Fall” and featuring the main characters going head to head. Check out the posters and trailer below and let us know whose side you’re on in the comments section below. 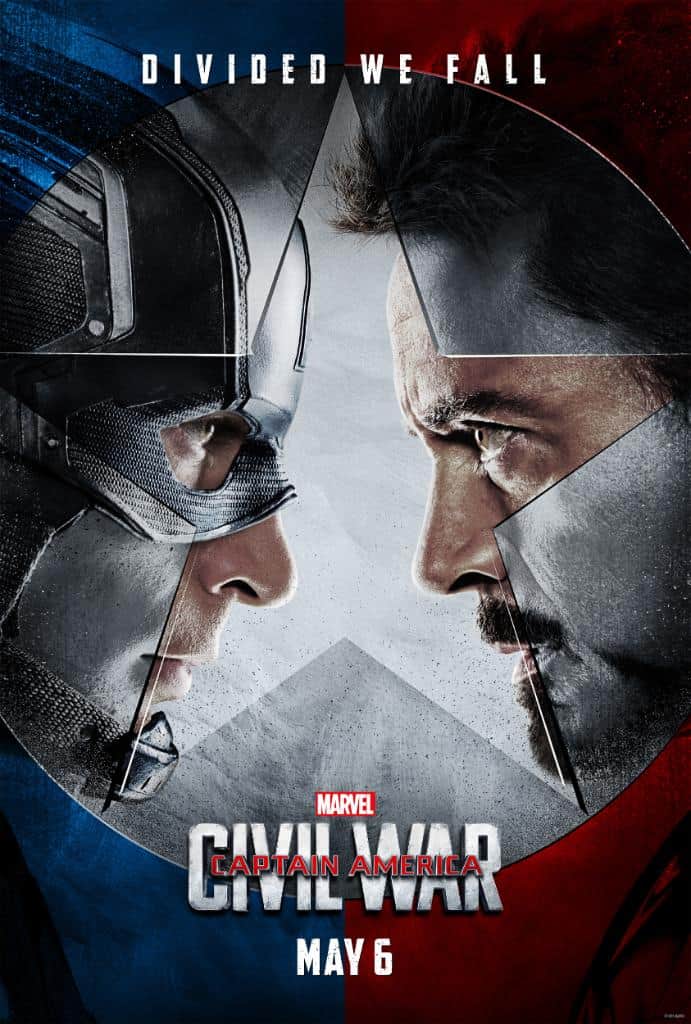 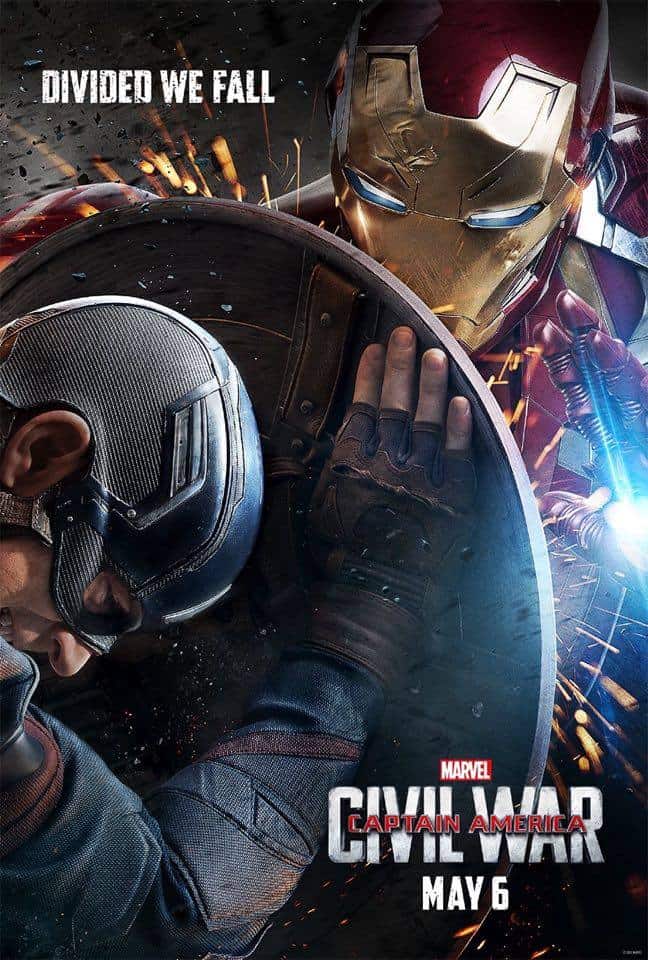 Captain America: Civil War” picks up where “Avengers: Age of Ultron” left off, as Steve Rogers leads the new team of Avengers in their continued efforts to safeguard humanity. After another international incident involving the Avengers results in collateral damage, political pressure mounts to install a system of accountability and a governing body to determine when to enlist the services of the team. The new status quo fractures the Avengers while they try to protect the world from a new and nefarious villain.