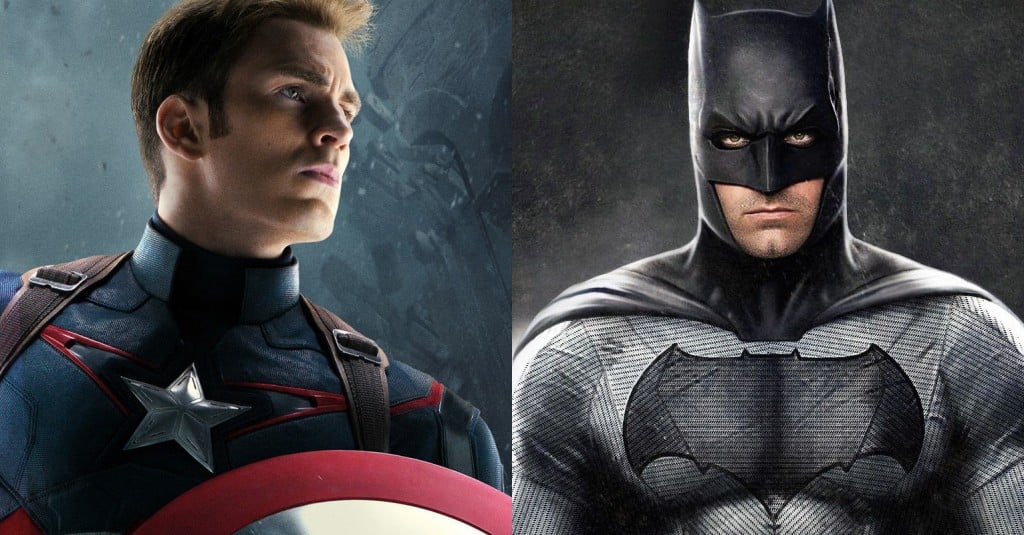 Matt Damon and New England Patriots QB Tom Brady or BA & TB (that’s Ben Affleck & Tom Brady – as you’ll soon find out, they use each others initials): who make the better pair of friends? That is the subject of a new video shared by ESPN, which shows the movie actors discussing, and eventually arguing over, who knows legendary QB Tom Brady better. The two go back and forth about their memories with the quarterback like Matt awkwardly staring at Brady’s chin, Ben’s terrible nicknames for Brady like T-Bone, and Matt pressuring Brady into wearing a Jason Bourne t-shirt. Good times guys, good times.

The video is for a contest to have pizza and beer with Matt, Ben, and Tom. All you have to do is donate $10 to the website Omaze.com to benefit a number of different causes and charities, and you can enter to win.

To add to the cool factor of the video, actor Chris Evans (better known as Captain America) gets in on the fun by replying over Twitter, saying he’d like to get in on the contest as well. Check out the tweets below:

Wow..these guys are hilarious. I secretly but not so secretly actually kind of desperately want to be a part of this https://t.co/QtcmsyHqfL

To which Ben replied he could come along:

cool, I'll just be here wishing I had a stronger chin. What are you guys wearing? Just like, keep it casual? What does Tom Like?

That’s a good point Chris, your chin has nothing on Brady or Affleck. That’s a class act asking about the dress code though, real gentlemanly move. And of course, the obligatory, “what does Tom like?” just adds to the idea that all three of these guys seem to have a man crush on Brady (like the rest of America). It’s yet to be known is Chris Evans will actually be there with Matt, Ben, and Tom to share some pizza and beer with.

Do you want to hang out with these guys, some pizza, and some beer? Well make sure to donate to Omaze.com for the chance at an amazing experience, and to donate to a good cause. That’s a potential double-win… what could be better?