You can check out the poster for Christopher Nolan’s Tenet with John David Washington below! 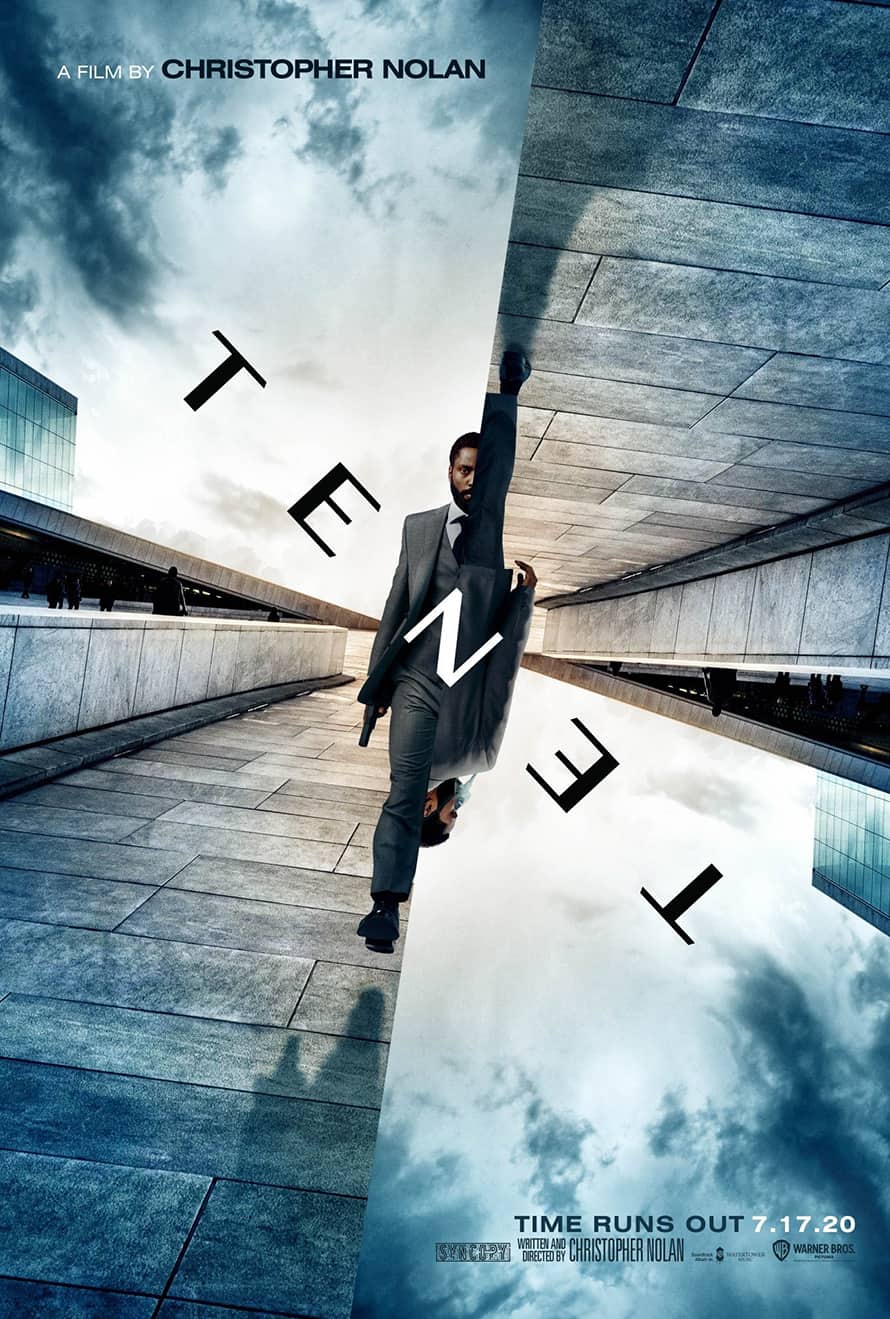 Full plot details on Tenet are currently under wraps, though Warner Bros. officially describes the film as “an action epic evolving from the world of international espionage.” Production on Christopher Nolan’s Tenet took place across seven countries.