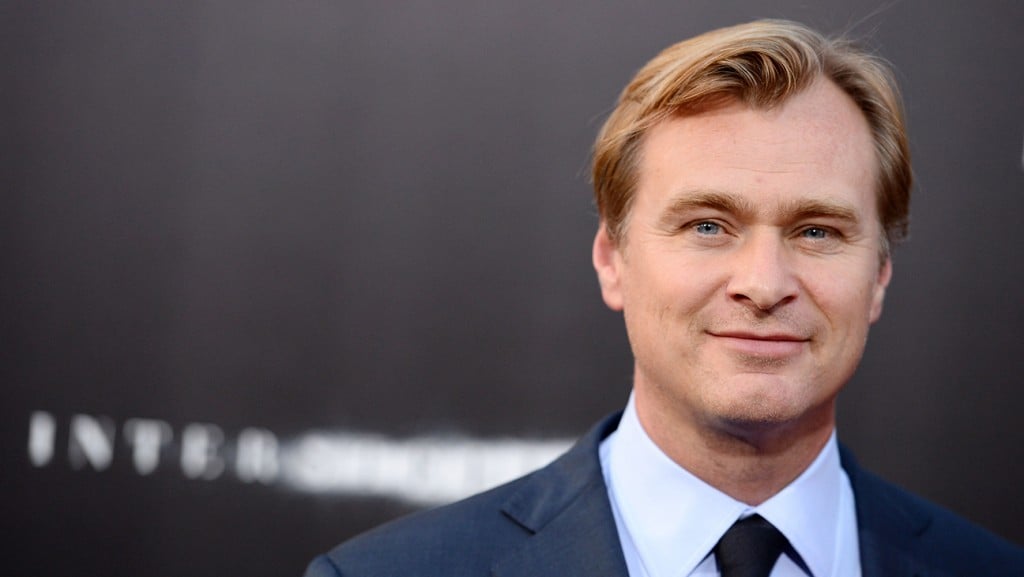 Well, film fans have another thing to be excited about this week along with the release of Suicide Squad. According to TrailerTrack, the first official teaser for Christopher Nolan’s new WWII movie, Dunkirk will be ready to be unveiled online and possibly in theaters sometime this week courtesy of Warner Bros. Pictures.

The teaser, which is set to clock in at 1 minute and 6 seconds is also believed to be attached to Suicide Squad – another WB property in theaters this weekend. Although a specific date has not been specified, it is safe to assume that the teaser will be available online before Suicide Squad‘s release in order to avoid potential leaks.

Nolan is one of the best filmmakers working today, bringing such quality craftsmanship to every single one of his films – whether it is through his smaller films such as Memento or The Prestige, his intelligent sci-fi epics such as Inception and Interstellar, and of course his incredible trilogy of Batman films with Batman Begins, The Dark Knight, and The Dark Knight Rises. Him doing a WWII movie is something worth being over-the-moon with excitement, and I cannot wait to see how his visual sensibilities are showcased in a war film.

Dunkirk opens as hundreds of thousands of British and Allied troops are surrounded by enemy forces. Trapped on the beach with their backs to the sea they face an impossible situation as the enemy closes in.