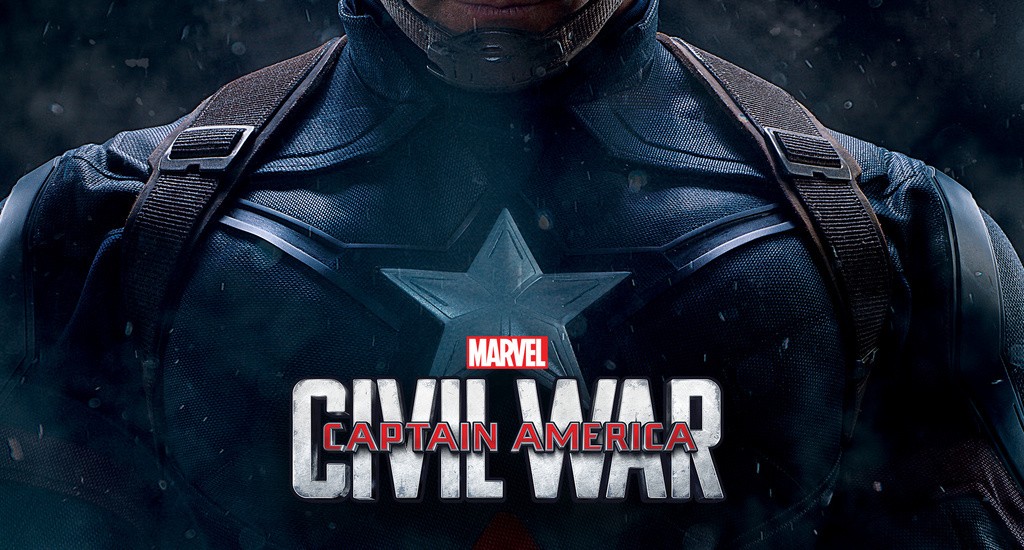 Marvel Studios concept artist, Andy Park has revealed via his Twitter account even more Captain America: Civil War concept art. The latest image of the Black Panther costume shows as Park describes himself, a sleeker, more hi tech version than the one audiences would have seen in this summer’s blockbuster hit film. Check out the image below Update: Park has released yet another alternate design for Black Panther via Twitter, which you can check out below. What do you guys think?