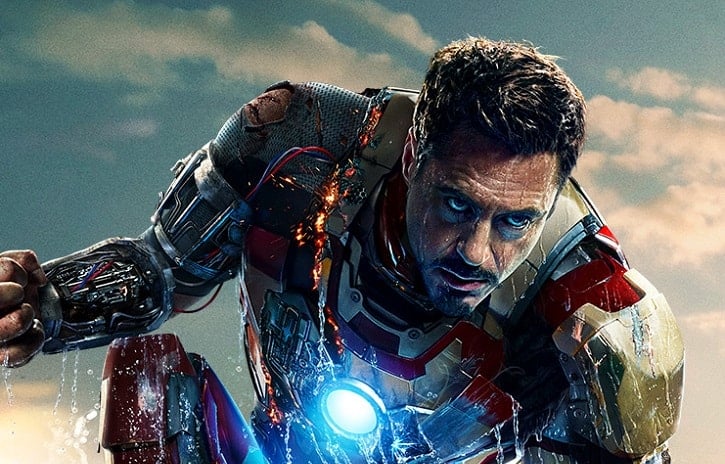 Captain America: Civil War has exceeded expectations and shown that 13 films into the Marvel Cinematic Universe that this experiment is more vital and more exciting than it was when it started. Although, the film is not without its flaws, it contains perhaps Robert Downey Jr.’s finest turn in the role that has come to define him and the MCU. Audiences are treated to an older and wiser Tony Stark than we first met eight years ago, in Marvel’s tone defining hit Iron Man. A Stark that is more vulnerable, self-aware, reflective, and attempting to take control of himself before he repeats his mistakes. A man that needs Peter Parker as a protege as much if not more than the morally clear Spider-man, whom act as the film’s heart and true north between Team Cap and Team Iron Man, needs Stark.

Civil War is an impressive melding of tent pole spectacle and quieter scenes of escalating tension wrought with subtext and arguments couched to present clear arcs for each character, even when their stated reasons conceal deeper more shameful or personal reasoning. The film rides along on beats similar to a Grand Guignol tragedy or Fincher’s Seven. What’s on the Tape! Machinations of an unseen enemy turn the Avengers on each other and twist their passions into conflict.

Vision bonds with Wanda over the shared source of their power and makes it clear that he sees her without fear clouding his mind, and he wants the world to see her as he sees her, not as a threat but as a being with potential for good. There is an element of burgeoning love, but there is also a layer of reflection, given that Vision has taken to wearing sweaters and slacks in pursuit of affability and relatability. In one small supporting subplot of the film these two characters have expressed more depth of emotion and shown greater analysis of what is essentially the central conflict of the X Universe: Assimilation vs Independence in the face of a world that fears you. It’s not enough for Marvel that this movie has complete arcs for the characters, said arcs are substantive and fold ideas into the same seamless whole that this film represents for the overall MCU.

In the final pre-airport interaction between Tony and Steve, RDJ delivers an impressively vulnerable analysis of his character and how his inability to refuse the call to action ended his relationship with Pepper. At the end of Iron Man 3 after destroying his armor in what we are told is an act of love and dedication to Pepper, RDJ tells us he doesn’t need them because he is Iron Man. But ultimately, he could not resist the pull of being Iron Man and being vitally involved in the world, love at the cost of relevance. The parallel between Tony Stark’s addiction to being Iron Man and Robert Downey Jr.’s own struggle with addiction solidly presents his pro-oversight stance in Civil War as a cry for help and retroactively redeems the end of Iron Man 3. That much decried final set piece in Iron Man 3 was not a celebration, it was a junkie flushing his stash to keep people from abandoning him. A showy act that was part of a continued masquerade. A masquerade that Stark can clearly see only ends in death.

Steve says he wishes he could stop himself from fighting for the little guy, but Tony is quick to remind him that he is lying to himself. Neither men can stop being who they are, and neither wants to change. Like most of us, even our heroes are true to themselves to a fault.