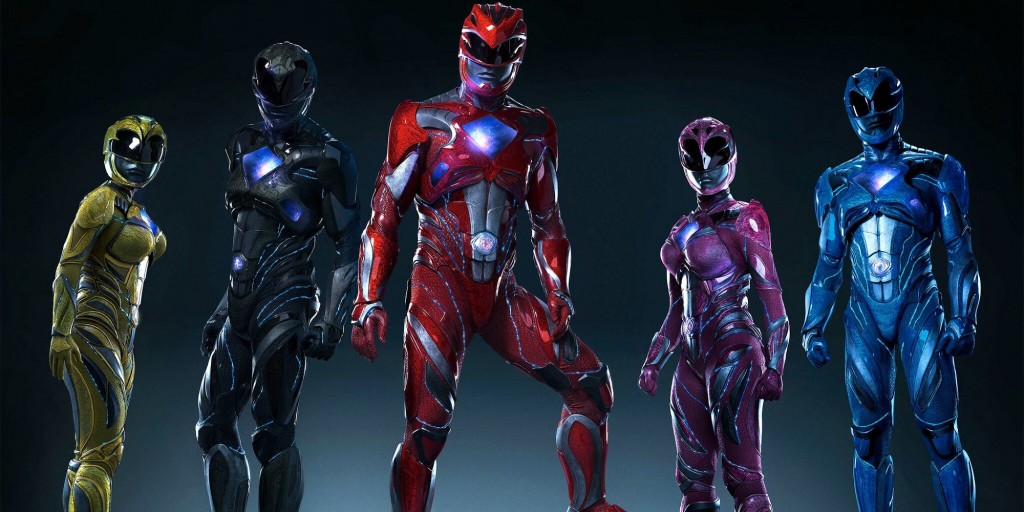 Lionsgate’s upcoming reboot of Saban’s Power Rangers franchise has been shrouded in secrecy. Beyond the cast, a few promotional photos, and the fact that the pic is being helmed by Project Almanac director Dean Israelite, not much is known about the plot. Unfortunately for fans, this is still very much the case as Elizabeth Banks’ Rita Repulsa’s plans for the five rangers remains in the dark. But there’s still some good news! The Brazil Licensing Expo, which launched yesterday, has a few new looks at the Rangers in all their glory. Check them out below.

Also on display included material from other big companies such as Warner Bros., Disney, Nickelodeon, Mattel, and Cartoon Network. As for the Rangers themselves, this isn’t too much different from what we’ve seen so far, but hopefully this is only the beginning of a promotional push for the anticipated picture.

When the fate of the world is threatened by the evil Rita Repulsa’s invading alien force, five teenagers from the small town of Angel Grove, Zack, Kimberly, Jason, Billy, and Trini, are recruited by the mysterious Zordon to become the Power Rangers in an effort to save the planet.