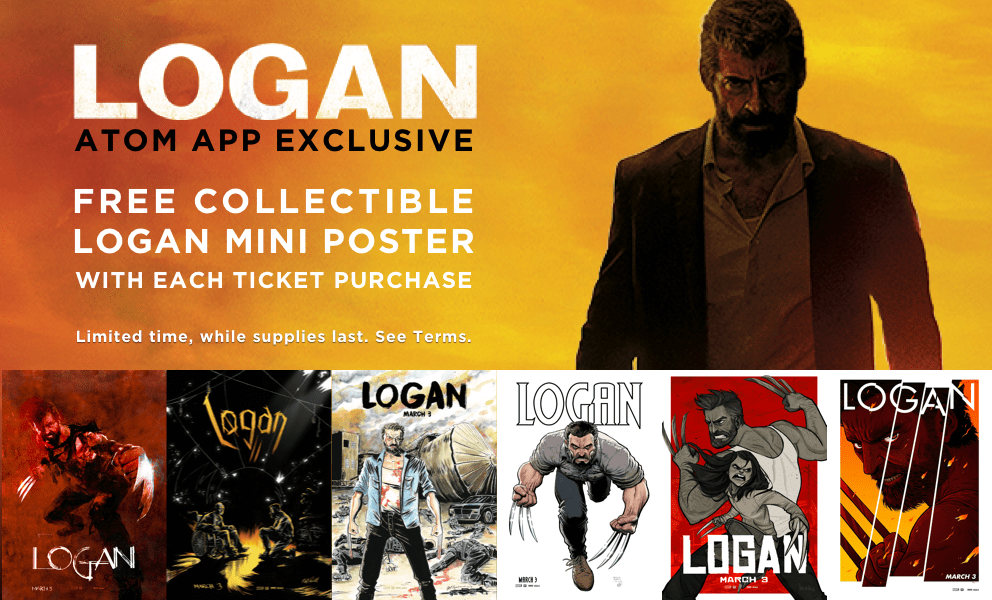 We are exactly too weeks away from the launch of Logan and, by all accounts, you should be excited. To add even more excitement, Atom Tickets has partnered with 20th Century Fox to create six exclusive posters drawn by some of comics’ biggest talents. If you pre-order a ticket off of the Atom Tickets App, you will receive a free mini-poster in the line of “Logan’s Journey.”

“We are thrilled to be a part of the “Logan’s Journey” campaign and help pay tribute to Wolverine by offering our users these special-edition collectible posters. As movie fans, we’re excited to celebrate this Wolverine film and give fans of the franchise something they can’t get anywhere else.”

“At 20th Century Fox we are always looking for unique ways to showcase our films and extend our reach to consumers using innovative technologies. ATOM achieves both perfectly. Matthew and his team have created a revolutionary, stand-alone app that will enhance the movie going experience and we’re ecstatic to be partnering with them.”

For a refresher, here’s the official synopsis: 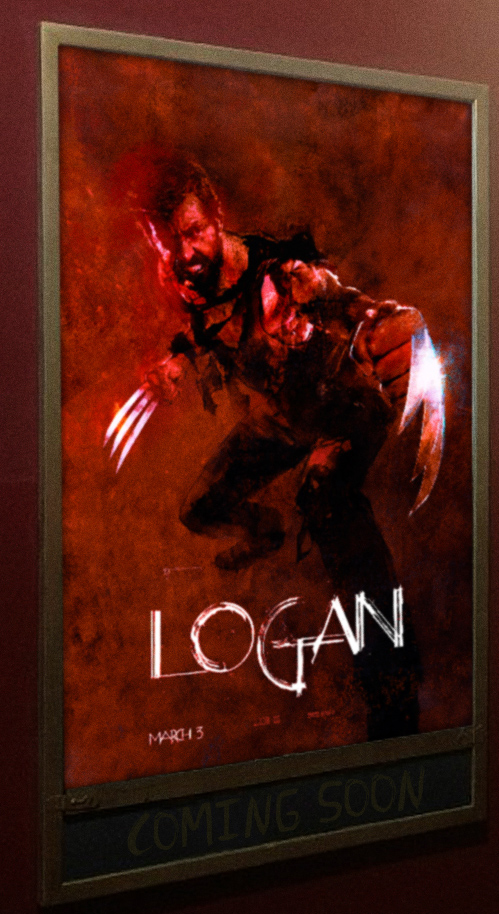 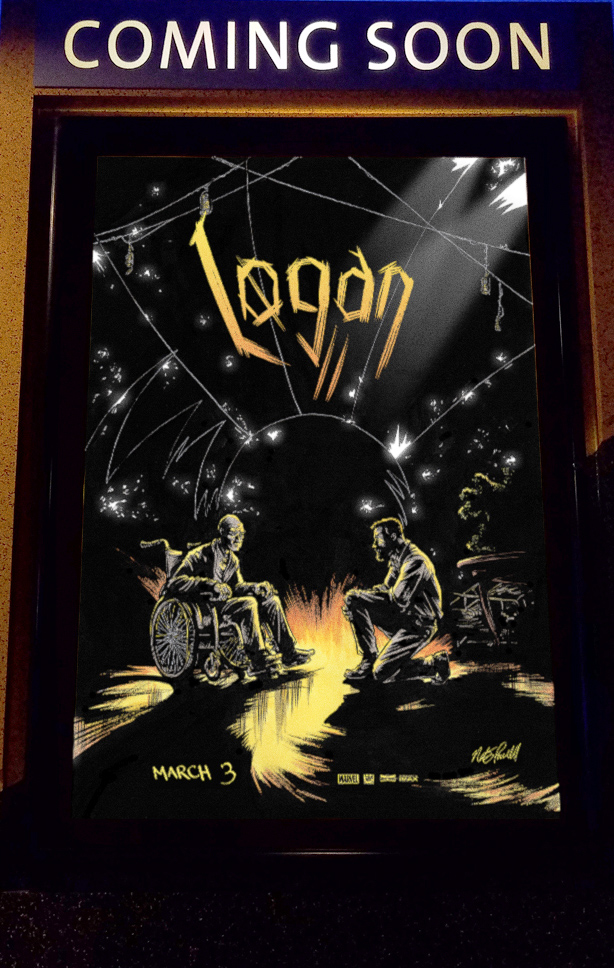 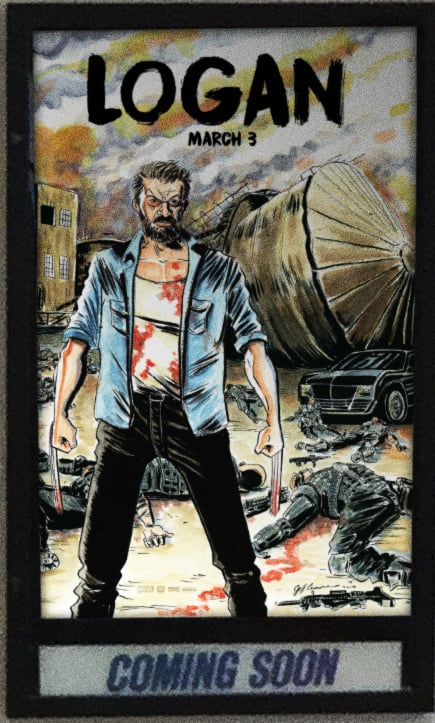 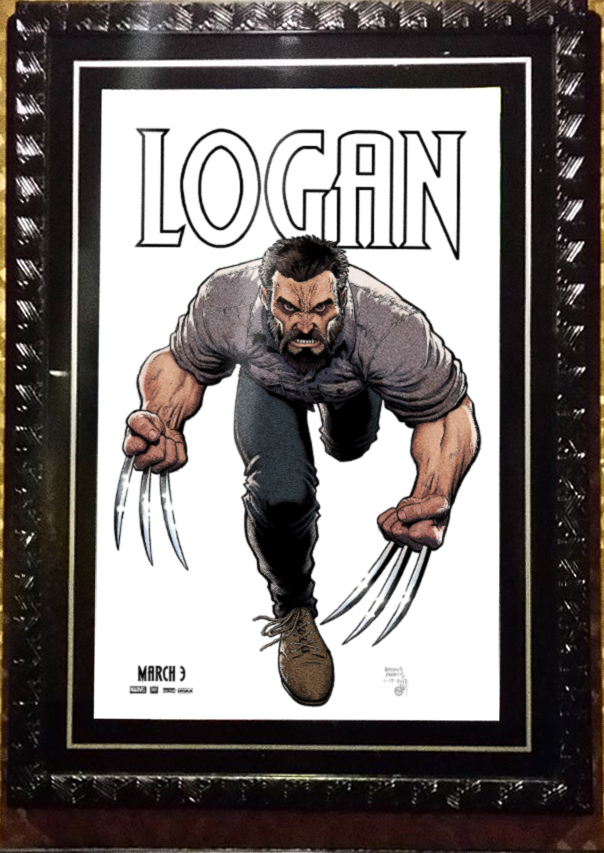 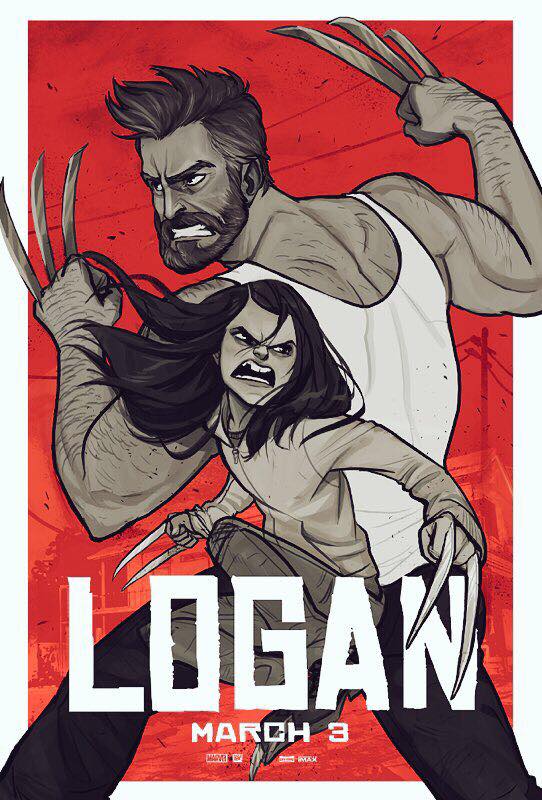 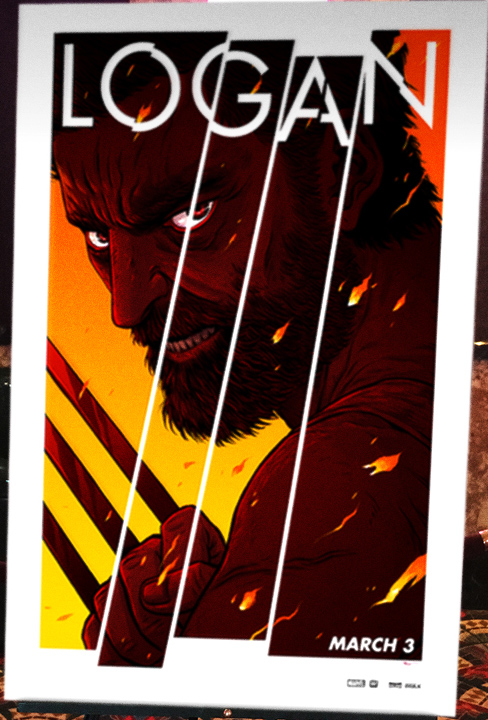