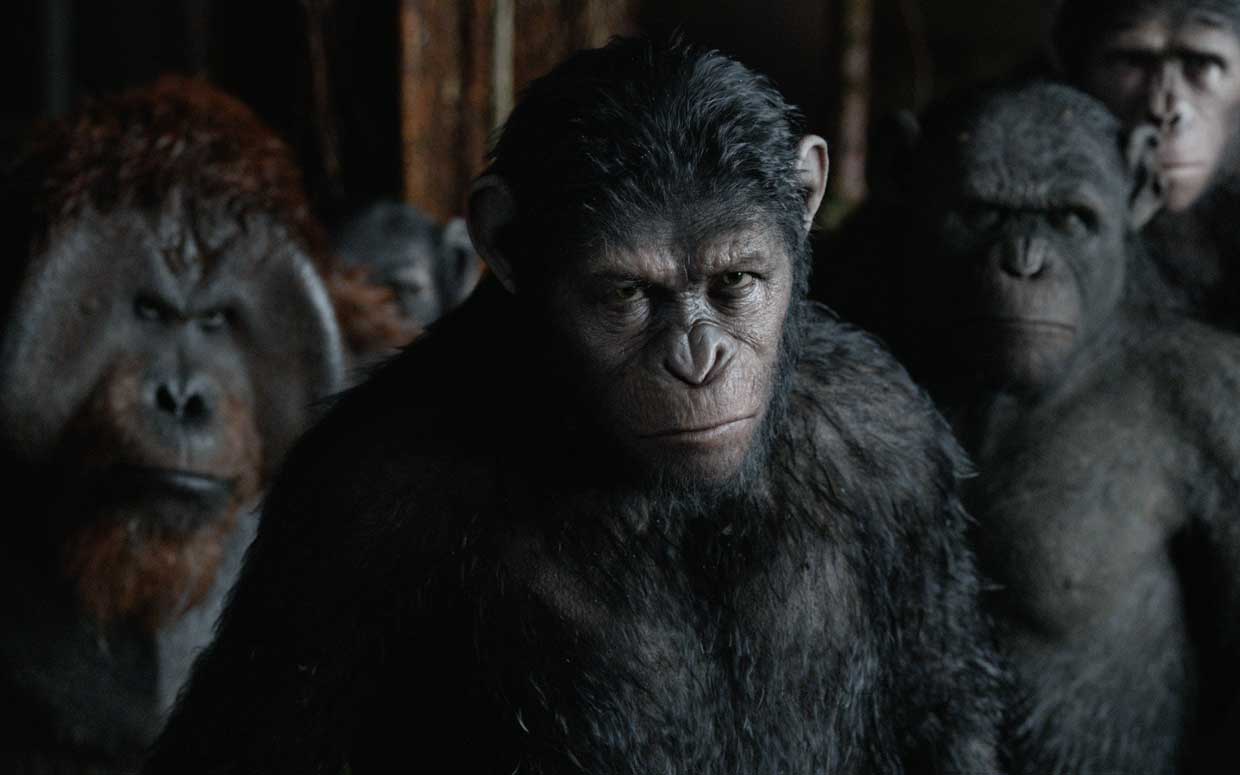 That may seem like it’s still quite a ways away, but that isn’t stopping 20th Century Fox from giving fans a sneak peak into what to expect for the summer blockbuster. Director Matt Reeves, producer Dylan Clark and star of the show Andy Serkis are apparently going to be in New York to showcase some neat behind-the-scenes material. The date for this is October 6th at 8:30 p.m. eastern and at the Regal E-Walk Theater, in case you’re in town and want to check it out.

Word is that Serkis will also be there the following day to discuss the general nature of his cutting-edge motion-capture work he has become so famous for, culminating in a Q&A with fans attending at 3 p.m. at the Theater at Madison Square Garden. It looks like 20th Century Fox is really looking to take this opportunity at the New York Comic Con to build hype and momentum for their film.

Also released was the official synopsis for the film, which you can read below.

“In War for the Planet of the Apes, the third chapter of the critically acclaimed blockbuster franchise, Caesar and his apes are forced into a deadly conflict with an army of humans led by a ruthless Colonel. After the apes suffer unimaginable losses, Caesar wrestles with his darker instincts and begins his own mythic quest to avenge his kind. As the journey finally brings them face to face, Caesar and the Colonel are pitted against each other in an epic battle that will determine the fate of both their species and the future of the planet.”