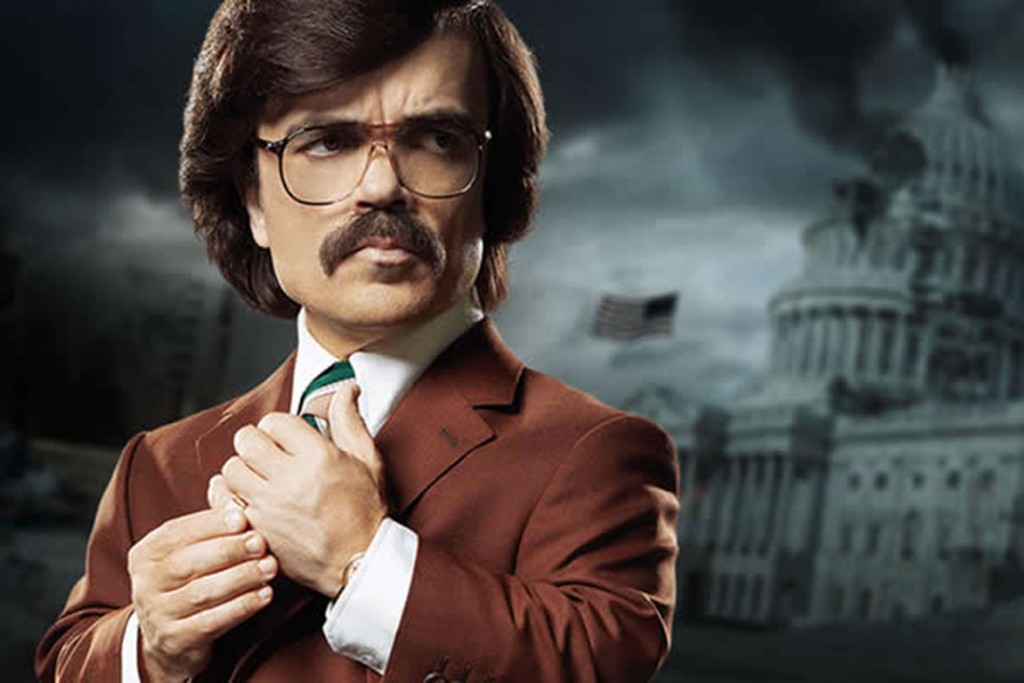 Peter Dinklage (Game of Thrones) played the villain Bolivar Trask in the movie X-Men: Days of Future Past. He was the man responsible for inventing the mutant killing Sentinels, robots that adapt to and use mutant abilities. They were indestructible to mutants and would have caused an extinction had the X-Men not gone back to the past to stop them before they could. Trask was a creation of the infamous Stan Lee and first appeared in Uncanny X-Men #14, way back in November, 1965.

When the Sentinels were defeated at the end of the movie, Trask was arrested for selling weapons to enemies of the United States. The Rogue Cut of Days of Future Past showed a deleted mid-credit scene in which Trask is shown locked away in the same Pentagon cell that Quicksilver broke Magneto out of earlier in the film. Now, new concept art showing an ankle bracelet and other restraints that Trask would have worn in X-Men: Apocalypse (had he been shown) reveals he has probably been locked up under the Pentagon ever since.

Check out the concept art below: 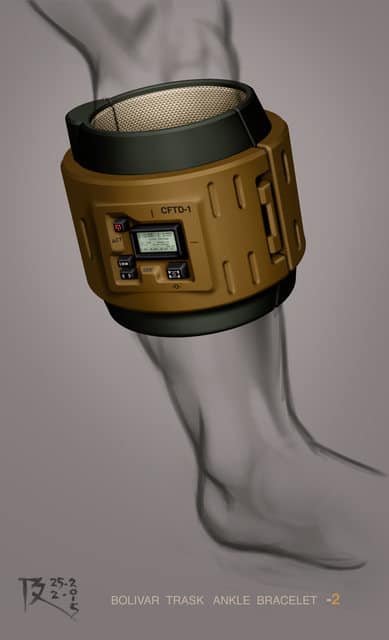 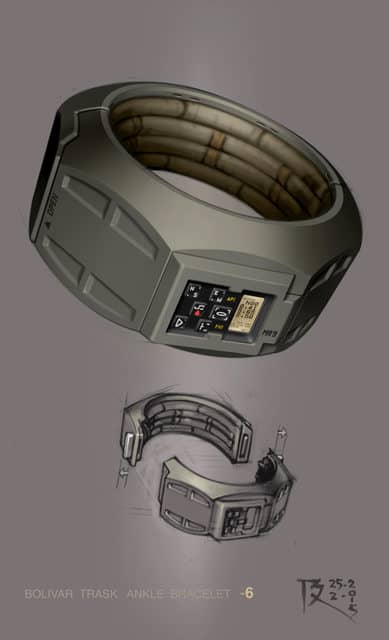 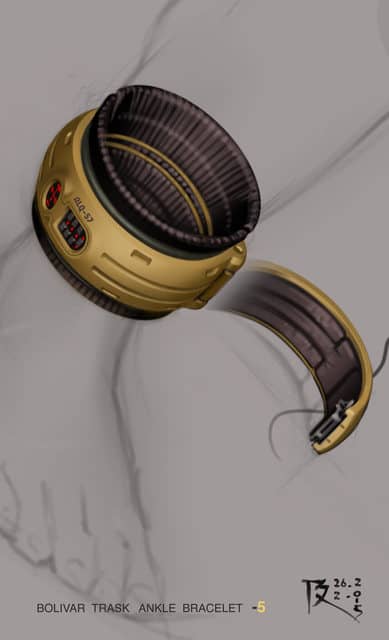 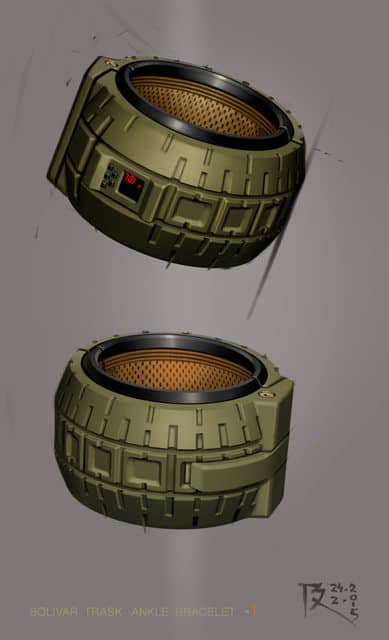 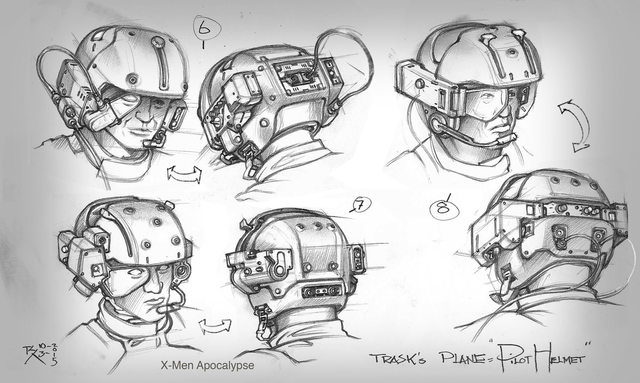 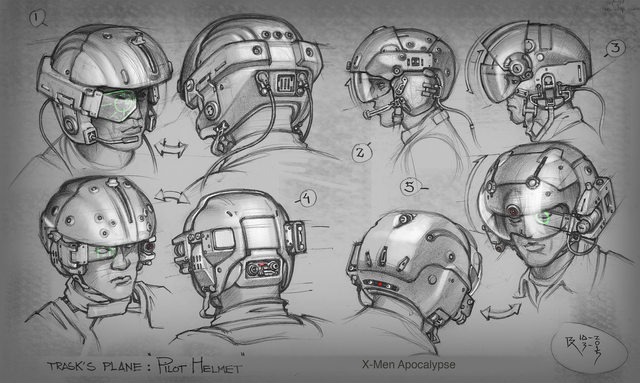 Between the ankle bracelets and whatever that head restraint is, they definitely did not want Trask to escape. It’s a shame we never got the opportunity to see his character in Apocalypse, but at least now we have some closure.

Do you wish they kept Trask in the movie? Let us know below in the comments.