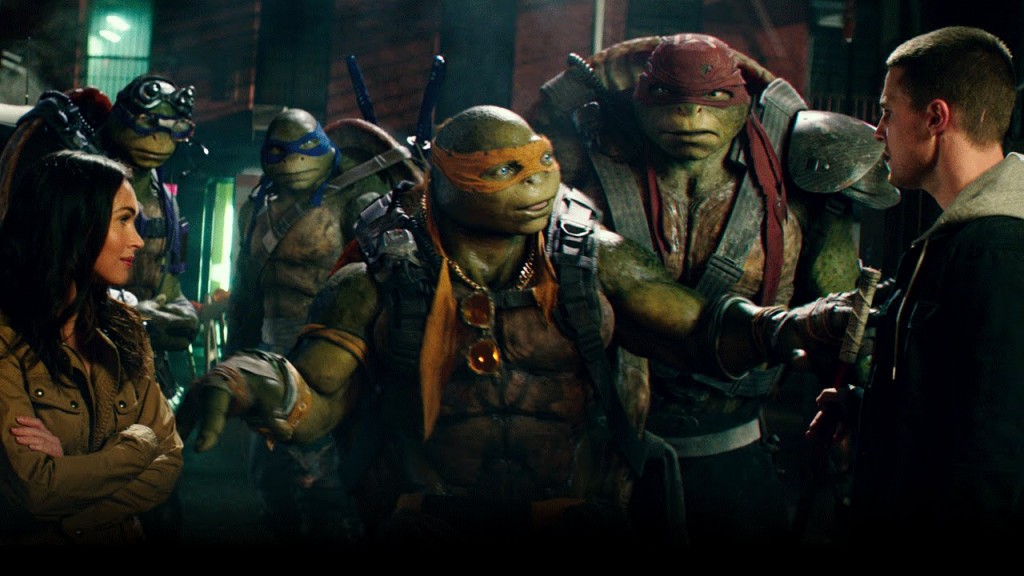 Concept art has been released online for Teenage Mutant Ninja Turtles: Out Of The Shadows featuring designs for Krang, The Turtle Van, Casey Jones, Master Splinter and The Shredder. The latest images to be released were created by professional concept artists, Daniel Edery and Jared Krichevsky separately. Edery released his designs on Facebook and wrote: “Very honored and proud to have contributed to such a fun and visually stunning project!”

Check out Daniel Edery’s work on Krang and the Turtle Van below: 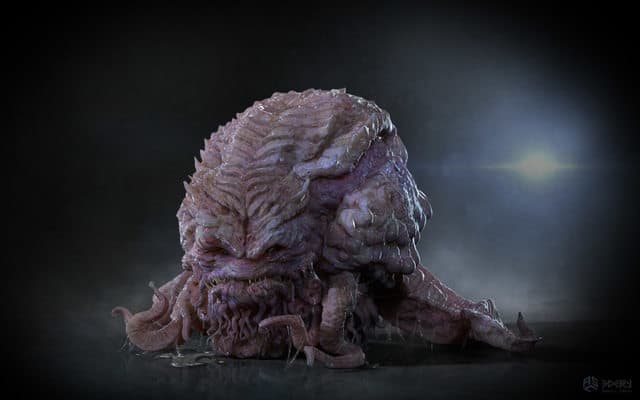 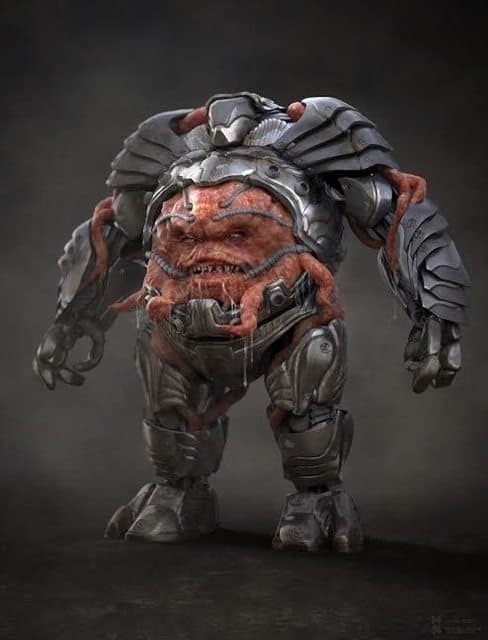 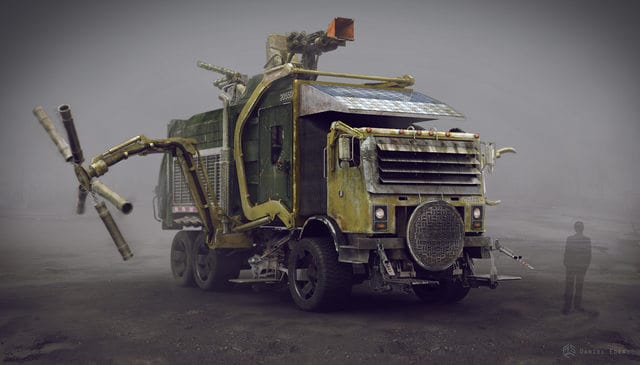 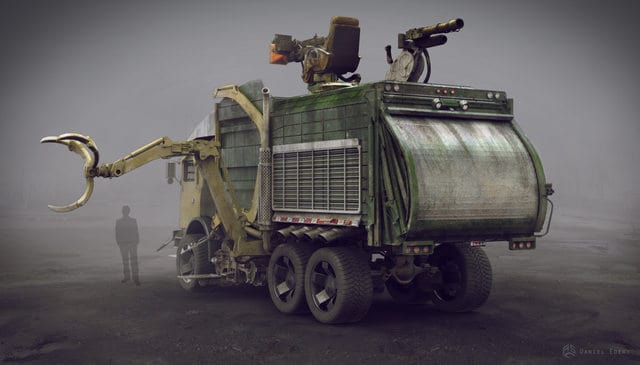 Jared Krichevsky’s work was originally commissioned for the 2014 Teenage Mutant Ninja Turtles movie but the characters of Casey Jones and Krang were deliberately held back for the sequel by the studio. 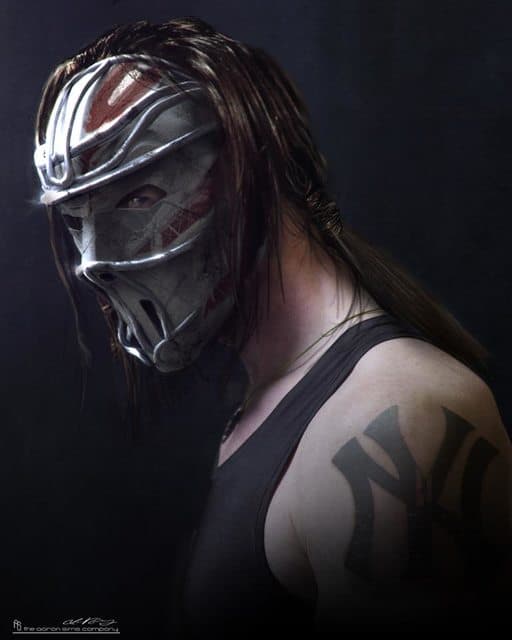 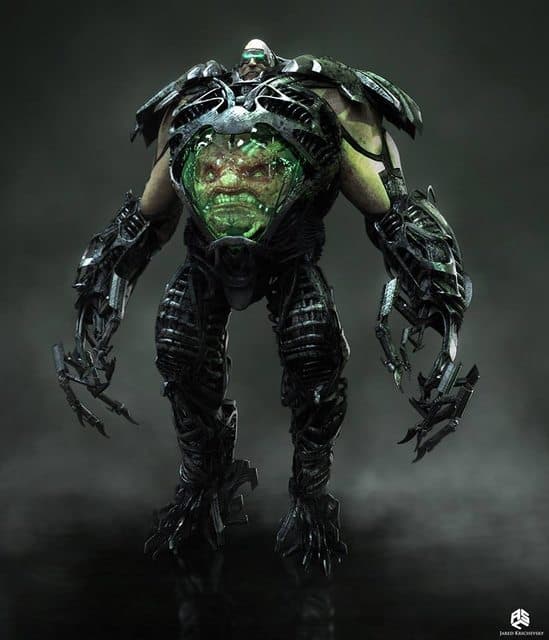 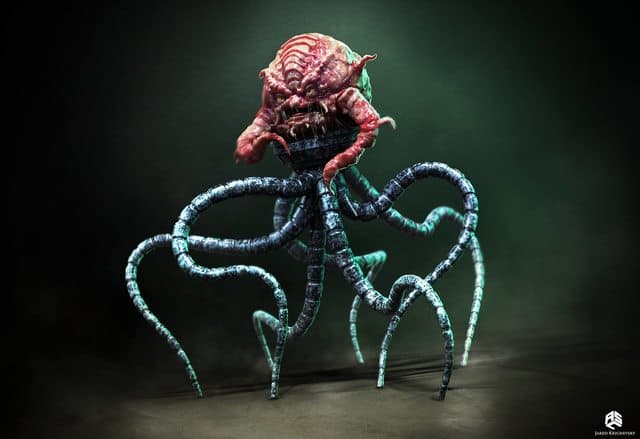 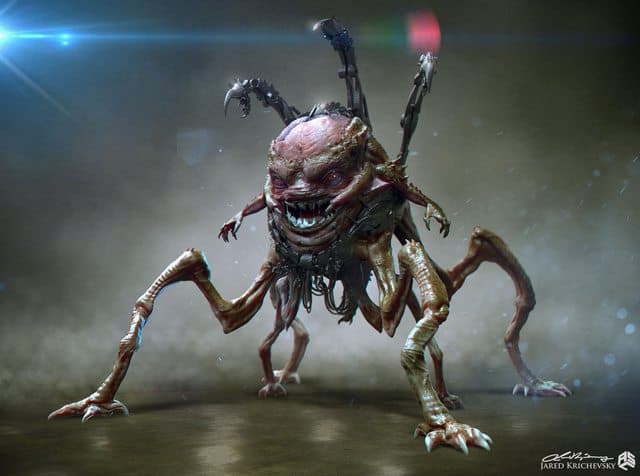 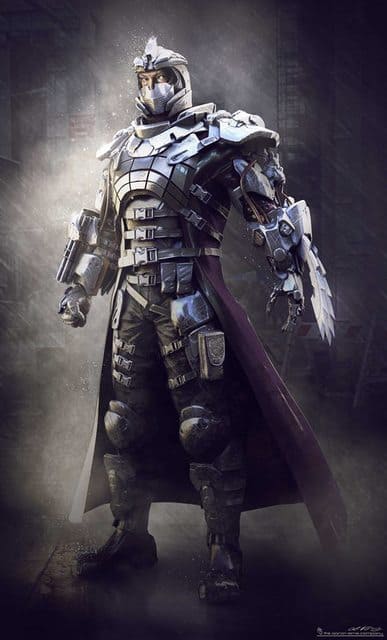 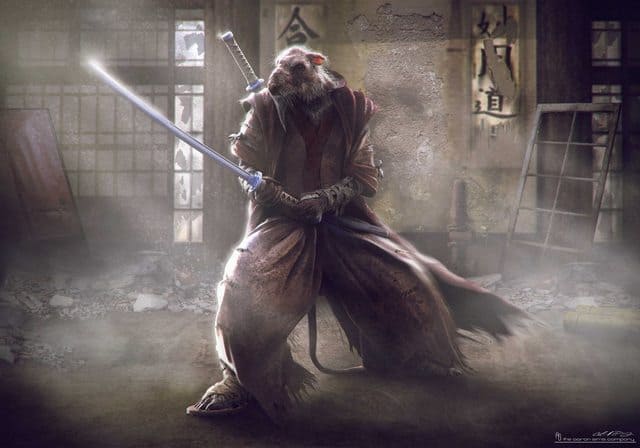 Michelangelo, Donatello, Leonardo, and Raphael return to theaters this summer to battle bigger, badder villains, alongside April O’Neil (Megan Fox), Vern Fenwick (Will Arnett), and a newcomer: the hockey-masked vigilante Casey Jones (Stephen Amell). After supervillain Shredder escapes custody, he joins forces with mad scientist Baxter Stockman (Tyler Perry) and two dimwitted henchmen, Bebop (Gary Anthony Williams) and Rocksteady (WWE Superstar Stephen “Sheamus” Farrelly), to unleash a diabolical plan to take over the world. As the Turtles prepare to take on Shredder and his new crew, they find themselves facing an even greater evil with similar intentions: the notorious Krang.