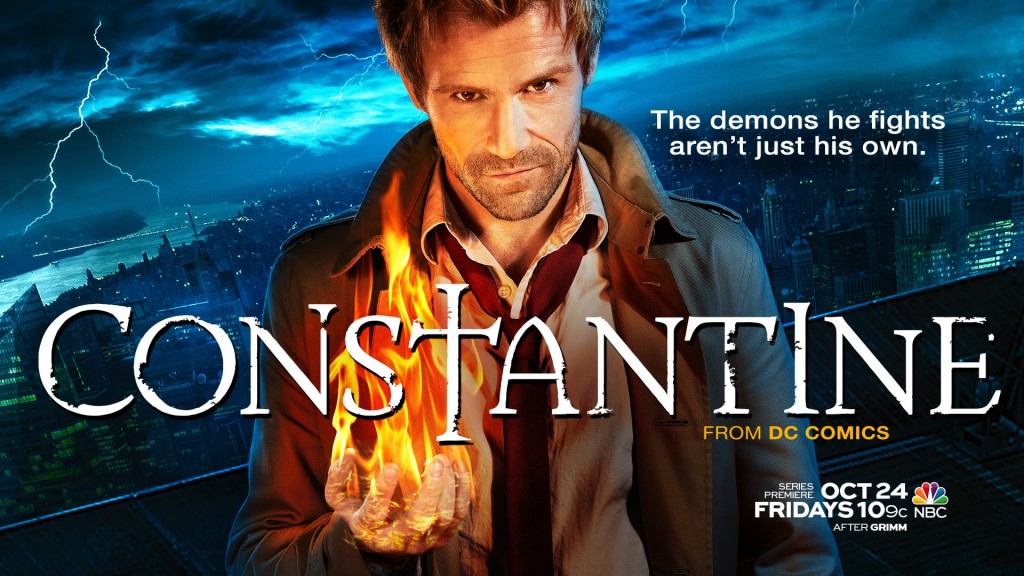 Constantine is one of those shows that was never fully realized. It had a lot of potential, had some issues that it worked out during the span of its first few months, but in the end it was not enough to save the show as a whole. It was cancelled by NBC before finishing its full first season. Some say it was because of the 10 pm Friday time-slot, others say it was because superhero shows don’t work on NBC, and then there are even some who just didn’t think the show was good enough to warrant a second season.

Since Constantine was cancelled, we’ve had a hand full of chances to see it in syndication, either on the CW’s Seed or on Hulu, but the show has never gotten a DVD release: until now. Constantine will be released via the Warner Archive, according to the back of this week’s DC Comics. Fans have attempted to get a DVD release for about a year and a half now, with no results. However if this ad is correct, then ordering Constantine over Warner’s on-demand DVD service, Warner Archive, will be a possibility. In addition to Constantine, the ad also mentioned The 100, iZombie, and Lucifer. The 100 and iZombie‘s DVD releases have already been officially announced.

The series’ show-runner, Daniel Cerone, weighed in on the show’s DVD release.

“If that’s true, then the fans made that happen. I give them all the credit because they’ve made their voices known and never gave up. I’m continually overwhelmed by the passion out there for this character.”

According to Cerone, if not for the fans’ vocal support, the DVD release would never have happened. Now we just need to be loud enough for them to consider a reboot series on The CW! Sound off below, Constantine fans.