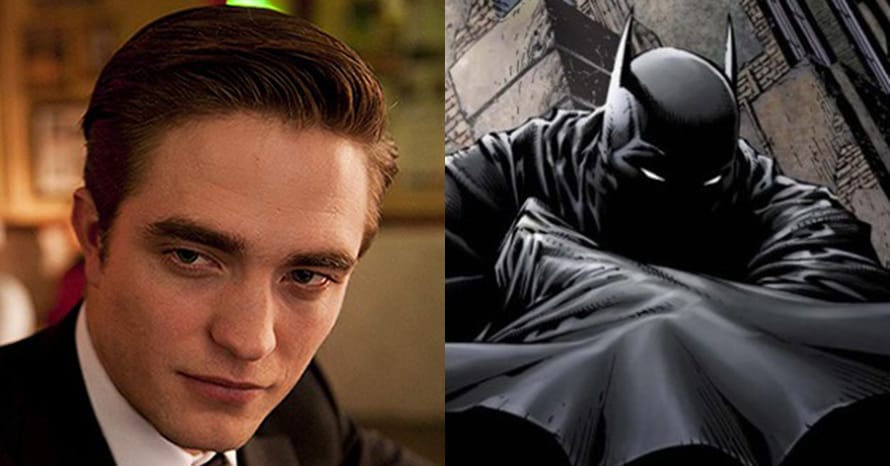 Production on Matt Reeves’ The Batman is currently underway and fans are eager to see the new costume designs for the Caped Crusader and his rogues’ gallery. Tasked with designing the outfits for The Batman is Jacqueline Durran, who is known for her work on feature films including 1917 and Greta Gerwig’s Little Women.

‘The Batman’ Composer Michael Giacchino On Working With Matt Reeves

During an interview with Fashionista, Jacqueline Durran was asked if there have been any surprises or lessons learned during her time working on Matt Reeves’ The Batman. While Durran acknowledged that she has never worked on a superhero project before, she noted that the comic book source material is relevant to her approach on her the film to the extent that they line-up with Matt Reeves’ vision for The Batman:

“Because Batman is a man, it’s not fully in the [superhero] universe. But it is a new adventure for me and it’s very interesting because it’s something I’ve not done before. The absolute thing about it, yet again, [is] the director. I’m trying to make the film that director Matt Reeves wants to make. The other things — the previous films, the comics and everything else — are relevant to a degree that they’re relevant to a Matt Reeves movie. So, again, that’s how important the director is, because you’re concentrating on their vision.”

Are you excited to see what Jacqueline Durran and Matt Reeves’ have planned for costumes in The Batman? Let us know what you think below!

Full plot details on The Batman are currently under wraps, though the film will center around a younger Bruce Wayne and feature a Rogues’ Gallery of villains that includes Catwoman, The Penguin, and The Riddler. The Matt Reeves film will follow Batman during his formative years as Gotham City’s protector and will make use of the Dark Knight’s detective skills to a greater extent than previous DC films. It is expected to be the first chapter in a new trilogy from Warner Bros. with Robert Pattinson as Batman.