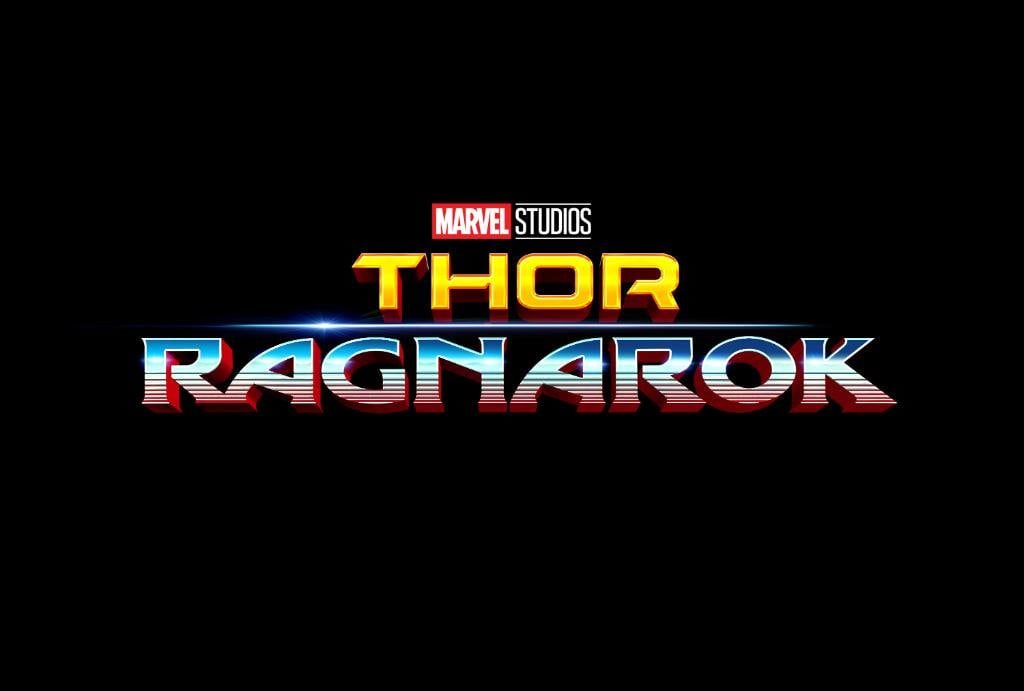 The Marvel Universe has been expanding with nearly every movie released. 2012’s The Avengers saw the superhero team take on the alien army of the Chitauri and 2014’s Guardians of the Galaxy introduced, Kree, Xandarians, Sakaarans and even Groot. What we know of Thor: Ragnarok is relatively limited but it does promise to expand the universe even more as Thor’s third movie crosses over with the famous Planet Hulk storyline. Thor, banished to a gladiator planet must fight his way to freedom alongside the Hulk. Thor: Ragnarok should introduce audiences to many new characters and potentially many more alien species.

One species from the comic books that has been rumoured are the Cotati, a telepathic plant-like species that awakened the telepathic powers of the character Mantis, who is set to appear in Guardians of the Galaxy Vol. 2. It has been reported that the cinematic version of the Cotati may look more reminiscent of Mantis herself, retconning her character as a member of the species. This cinematic version may be inhabitants of the gladiator world Thor and Hulk find themselves on, or the pair may have to make a stop off on Hala, the homeworld of both the Kree and Cotati in Marvel comics. As we’ll be introduced to Mantis first in Guardians of the Galaxy Vol. 2, including her species in Thor: Ragnarok is a good way to tie the two space-set movies together.