Michael B. Jordan looks more than ready in the latest image release from one of this Fall’s most anticipated films, Creed II.

Creed was a huge success and fans are very excited to see the next chapter in the iconic Rocky series. This latest installment will see Jordan’s character get a chance to somewhat avenge the death of Apollo Creed by taking on the son of the man that killed him in the ring, Ivan Drago, in what promises to be an epic showdown. As the release date gets closer, a new image has been released online, featuring Michael B. Jordan stepping back into the ring. You can check out the image below. 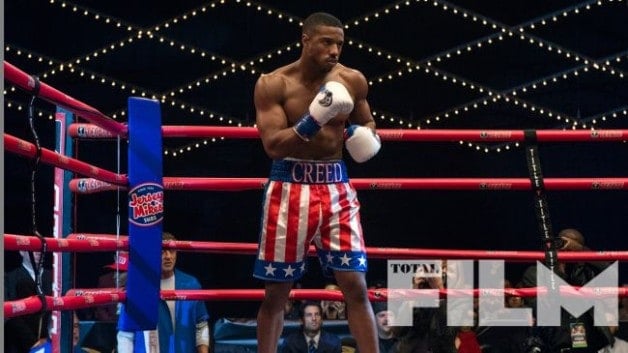 Back in the signature stars and stripes, Jordan’s character is ready to take out his opponent as well as give another great performance. This film promises to be just as memorable as Rocky IV, which has a close connection to Creed II and will see the return of Dolph Lundgren’s Drago.

Are you excited to see Michael B. Jordan back as Adonis? Please share your thoughts in the comments.