The CW released the first official photo of the Anti-Monitor in Crisis on Infinite Earths and the villain resembles the Night King from HBO’s Game of Thrones.

The CW’s next Arrowverse crossover will adapt the classic comic book storyline titled Crisis on Infinite Earths. Written by Marv Wolfman and penciled by George Pérez, Crisis on Infinite Earths followed multiple versions of DC’s greatest heroes as they united to prevent the Ant-Monitor from consuming positive matter universes and destroying the multiverse.

Now, Entertainment Weekly has unveiled the first official photo of The CW’s version of the Ant-Monitor in Crisis on Infinite Earths. Of course, the Anti-Monitor’s armor resembles the attire worn by his heroic counterpart, the Monitor, but the villain differentiates himself with pale skin that results in a look similar to that of the Night King in Game of Thrones.

Check out the first official of the Anti-Monitor in Crisis on Infinite Earths below and see if he resembles the Game of Thrones villain for yourself. 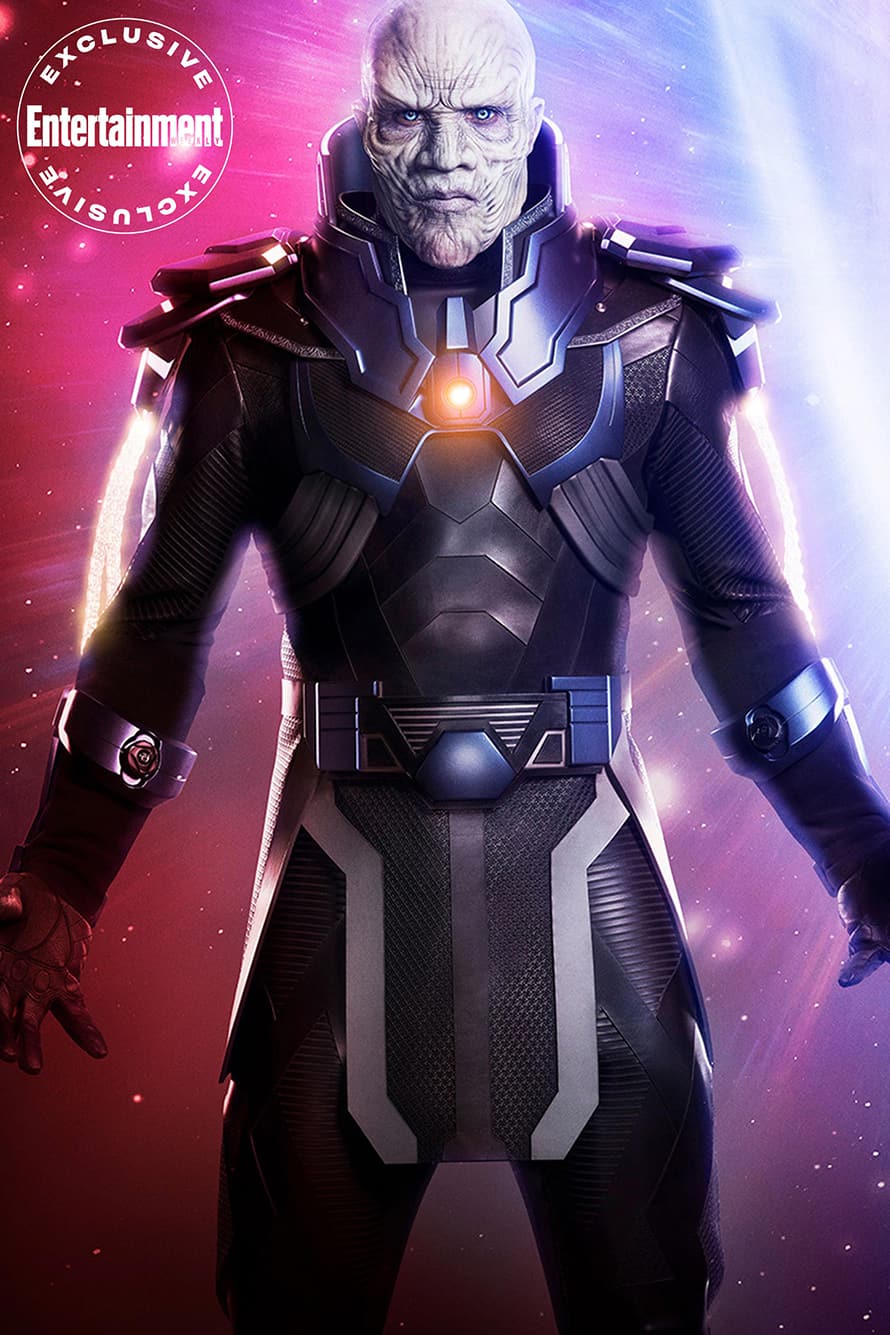 Stay tuned for the latest news regarding the Anti-Monitor in Crisis on Infinite Earths as it develops!