Tom Cavanagh’s Pariah has been revealed in an official photo from Crisis On Infinite Earths.

A brand new official photo of Tom Cavanagh’s Pariah finally gives us a good look at the character from Crisis On Infinite Earths. While we’ve been seeing Tom Cavanagh in The Flash, this is the first solid visual we have of him in the upcoming Arrowverse crossover that spans all of their TV shows. In the Arrowverse,  Tom Cavanagh plays scientist Harrison Wells. However, his identity was taken over by the future’s Eboard Thawn. Since then, Tom Cavanagh has played the character multiple times, making him a staple in the Arrowverse.

The photo was given exclusively to KsiteTV by The CW. You can check it out below. 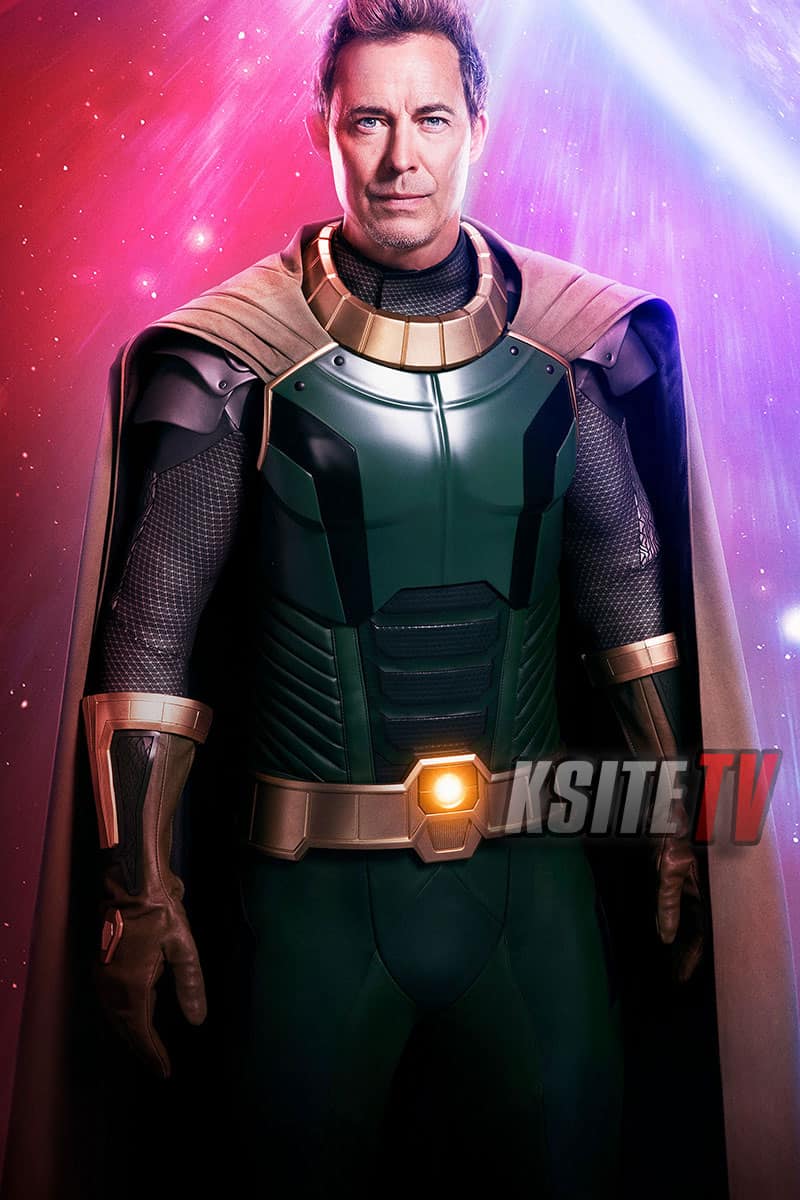 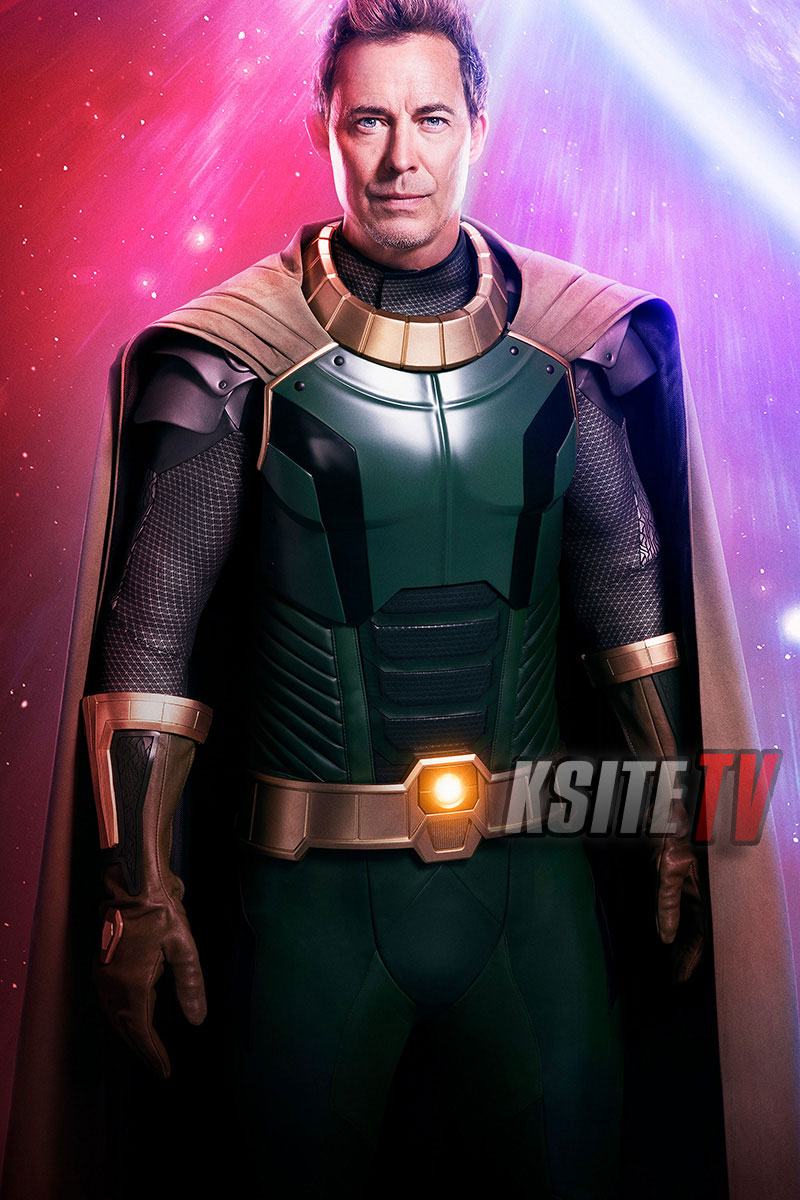 Fans can finally see Tom Cavanagh reprise his role as Pariah, the great scientist in the upcoming Crisis On Infinite Earths crossover that will span weeks and cover the major Arrowverse properties. In the comic book Crisis On Infinite Earths is based off of, Tom Cavanagh’s Pariah was a great scientist whose experiments led to the destruction of his own Earth by the being called the Anti-Monitor.

Seeing as how influential his role was in the comic books, it is safe to imagine that Tom Cavanagh’s Pariah will have a larger role in the upcoming Crisis On Infinite Earths crossover.

Are you excited to see Tom Cavanagh’s Pariah in Crisis On Infinite Earths? Comment below and let us know!

Crisis on Infinite Earths has been teased since the very first episode of The Flash, where a newspaper headline from the year 2024 revealed the Barry Allen’s fate was to disappear during a “crisis.” However, the fifth season finale of the Grant Gustin series accelerated this when the original newspaper headline changed the date of the event from 2024 to 2019. To add to this, the seventh season finale of Stephen Amell’s Arrow set up Oliver Queen’s role in the next crossover by having him join the Monitor on a mission to warn other worlds of the crisis, as part of the arrangement the Emerald Archer made in order to save the lives of both The Flash and Supergirl.

What do yout think? Are you excited to see the Titans in Crisis on Infinite Earths? Which Titans characters do you want to see alongside the heroes of the Arrowverse? Let us know in the comments!