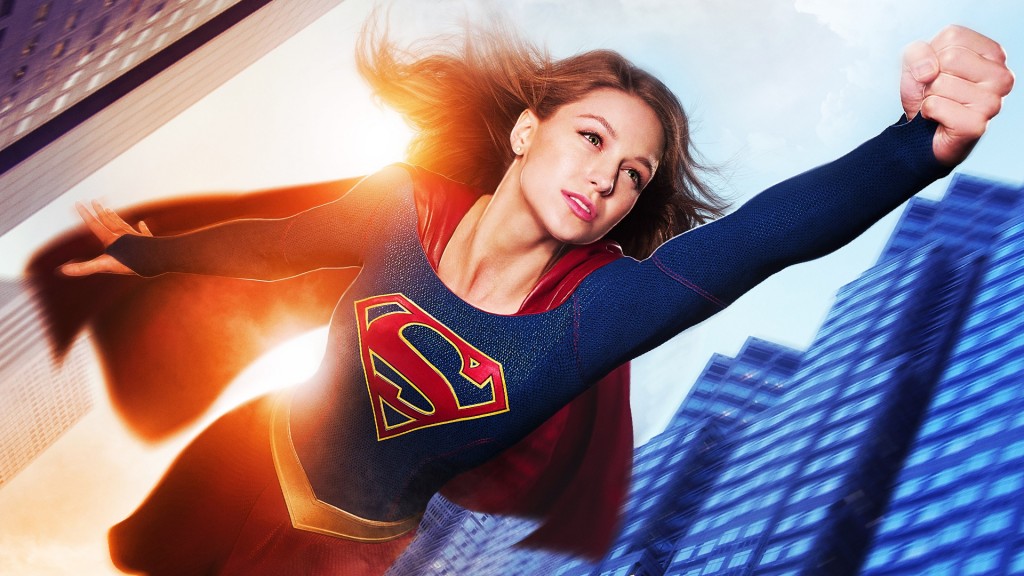 After much speculation, Supergirl has moved from CBS to The CW, which is currently home to The Flash, Arrow and Legends of Tomorrow. This seems like a natural fit and fans agree online, supporting the move and the potential for crossovers amongst the shows. Now CW president Mark Pedowiz is echoing the same sentiments.

“We are sitting down with Greg Berlanti and his team next week or so. We have a rough idea where they’re heading and, because our working relationship with Greg, we’re confident they understand what our needs are. As for the tone or tonality of the series, they did have a pretty successful series. The fact it’s now moved to The CW, where it should have been in the first place, I don’t think it will have a big impact on the tone.”

Pedowiz went on to say that it makes sense for the network, since they are already home to many DC Comic shows.

“This is a good thing for The CW, our parent companies [Warner Bros. and CBS Corp.] recognized this was the right place for it, and were deeply supportive across the board.”

After an average season one within the ratings, it made scene that the show would move to this network. Supergirl comes from executive producers Greg Berlanti, Andrew Kreisberg and Ali Adler.

The show will be moving to Vancouver, Canada as previously reported when discussions had just first started. While not part of the official announcement, it is safe to say that they will somehow be merging Supergirl into The Flash/Arrow/Legends of Tomorrow Universe through something like a Flashpoint or Crisis event. There had been concerns that due to some budget cuts that will be coming that some cast members would be trimmed off the main group, but it appears that everyone is coming back for the second season.