Skip to content
by Andy Behbakht on September 22, 2016
Legends Of Tomorrow

Legends of Tomorrow is officially as of today three weeks away from kicking off its second new season which will be introducing the Justice Society of America and bringing together several DC TV villains as the Legion of Doom. The CW officially released a brand new poster for the new season of the show, which you can check out below. 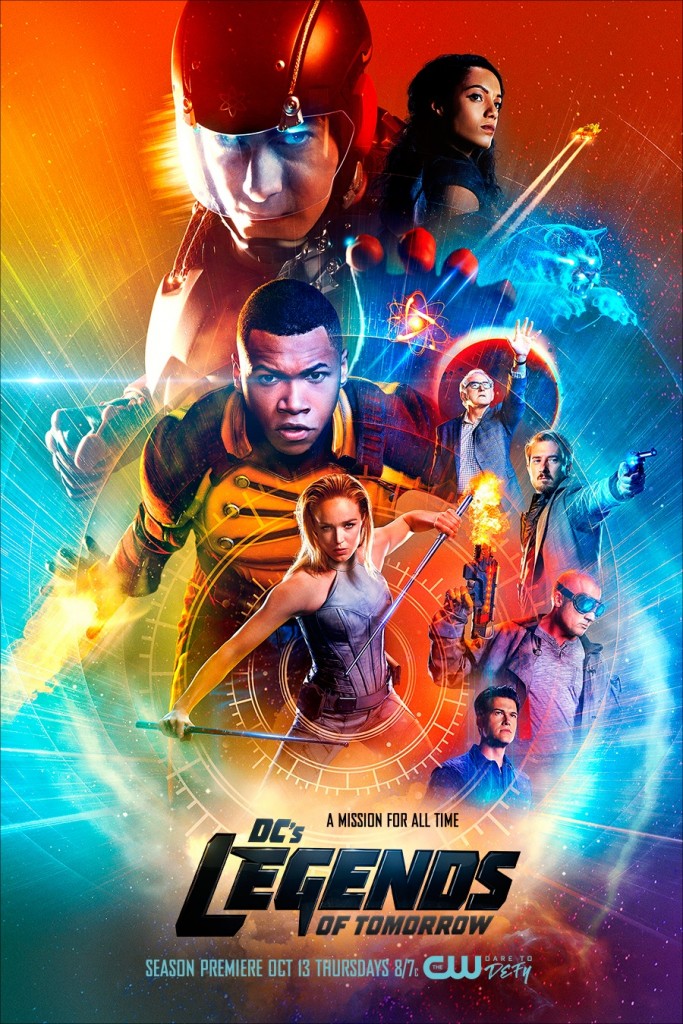 “After the defeat of the immortal villain Vandal Savage and the corrupt Time Masters who colluded with him, a new threat emerges. Dr. Nate Heywood (Nick Zano), an unconventional and charming historian, is thrust into the action upon making a shocking discovery – the Legends are scattered throughout time.

Legends of Tomorrow Season 2 begins on Thursday, October 13 at 8/7c on The CW.