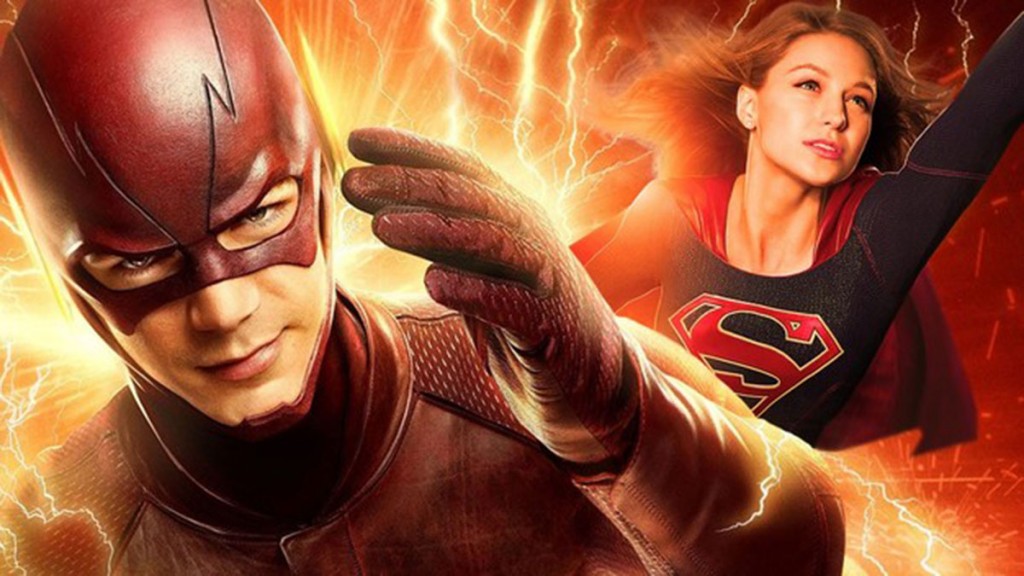 Among the major announcements made at this summer’s TCA, Miss Martian will be coming to Supergirl, Dolph Lundgren will be coming to Arrow, and the shows will feature a musical crossover episode. In addition, it was also announced that the shows would be introducing a new gay character into the mix. The shows  feature Curtis Holt (Mr. Terrific), Sara Lance, Nyssa Al-Ghul, and David Singh as characters who are already out.

EP Andrew Kriesberg got right to the point with the initial announcement.

“One of the characters will be exploring their sexuality and coming out.”

Greg Berlanti, Executive Producer of all four shows, continued to elaborate on the character and how they plan to feature them. The character is someone significant and coming out will be part of their development throughout the season.

“It is a significant character. We’re not trying to be coy about it…we just really want the audience to enjoy the character development and not be ahead of the storyline.”

EP Sarah Schehcter was also kind enough to give us some hints – more like obvious statements – on who the character could be. Needless to say, we still have no idea after she “narrowed it down”.

So for now, we can confirm that the character has a gender, and is a character. Who do you think it could be? Clue me in down in the comments, I’m drawing a blank on this one.