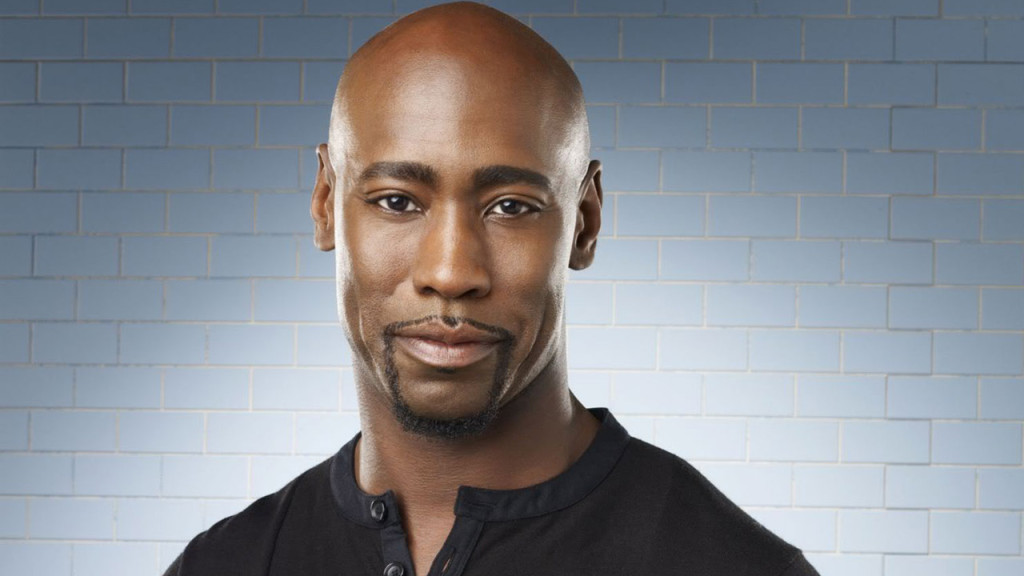 Move over Tyrese Gibson, D.B. Woodside wants to be added to the already very long list of actors who wish to be cast in the D.C. universe as the Green Lantern.

During an interview with Comic Book Resources, Woodside opened up about what attracts him to this kind of role and why he would be the best actor to take on the challenge. He wore a Green Lantern inspired shirt to last year’s San Diego Comic Con.

“I grew up as a comic-book guy, so I love these characters. We’re living in a superhero bubble right now that I am hoping will never burst. And, maybe I was wearing a Green Lantern t-shirt because I’m trying to get into the minds over at DC as they are looking for their Green Lantern. ‘Open up and take a look at some others out here in Los Angeles.’ That was my cheeky way of trying to influence them.”

The actor added that he hadn’t auditioned for Marvel or D.C. movies at the time. He does currently star in the comic book inspired Lucifer on Fox playing Amenadiel.

“That’s why I was going with the Green Lantern t-shirt and trying to let people know I am very interested in that world. I would love to play Green Lantern. There are so many other fascinating characters out there in the DC Universe, as well as Marvel. I would relish the opportunity to play one of those guys.”

The full D.C. movie universe hasn’t been released yet, despite the upcoming Batman v Superman: Dawn of Justice and Justice League Part 1 and 2. It has been announced that within this universe the Green Lantern Corps would be featured.