Daniel Craig’s James Bond and Lea Seydoux’s Madeleine Swann are featured in a new poster for No Time to Die.

In the previous entry in the James Bond franchise, Spectre, Daniel Craig’s 007 decided to retire from active service and leave with his newfound love, Madeleine Swann. However, the first trailer for No Time To Die, Daniel Craig’s final outing as James Bond, revealed that 007 and Madeleine Swann’s relationship will be fractured after an unknown revelation about the latter comes to light.

Check out the new poster for Daniel Craig’s No Time to Die below! 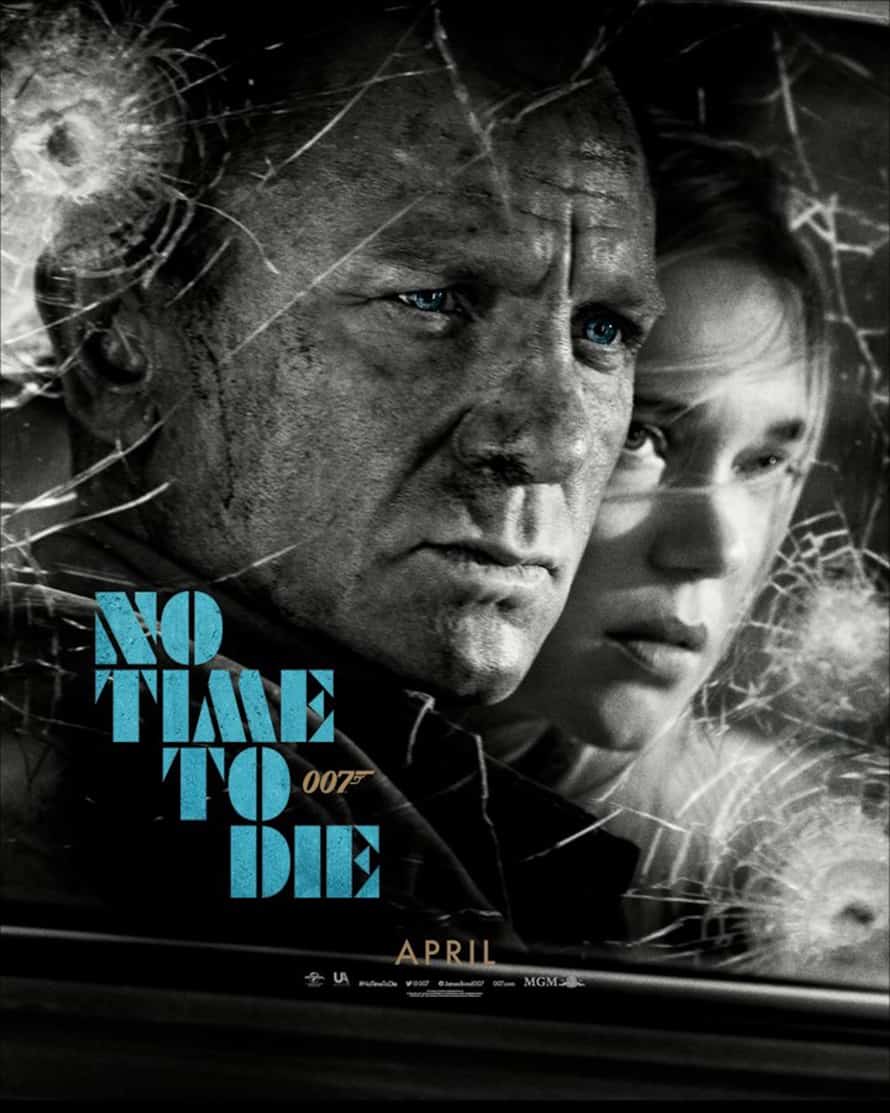 What do you think of the new No Time to Die poster? Are you excited to see Daniel Craig’s play James Bond one last time? Let us know in the comments section below!