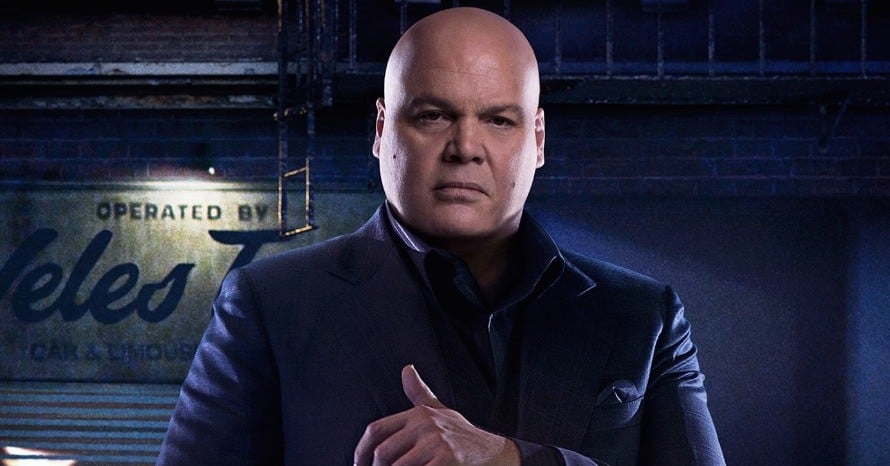 Daredevil actor Vincent D’Onofrio has denied rumors that he’s playing a character in The Batman.

In spite of being a popular fan pick for the role of Harvey Bullock (the sour ally to James Gordon on the Gotham City Police Department), and recently reaching out to Matt Reeves on Twitter, Vincent D’Onofrio has denied that he has any involvement with The Batman. Vincent D’Onofrio is best-known for his role as Wilson Fisk, the Kingpin on Daredevil, a series that was cancelled last year.

Vincent D’Onofrio explained himself in response to a speculatory article. Check out what the Daredevil actor had to say below:

Very cool. Yet not even the tiniest bit of truth to this.
I was just saying hello to @mattreevesLA because I like him as a director. https://t.co/JwpXWH3YpU

While it would be great to see Vincent D’Onofrio take part in a superhero movie after Daredevil concluded, it seems like The Batman is not the project for him. It’s possible that he can’t officially say anything and he’s just denying his involvement in the movie, but that seems unlikely, as it would only raise questions about why he hinted at anything in the first place.

Zoe Kravitz Cast As Catwoman In Robert Pattinson’s ‘The Batman’

We know that The Batman will center around a younger Bruce Wayne and feature a Rogues’ Gallery of villains that reportedly includes Catwoman and The Penguin. Director Matt Reeves has also confirmed that it will not be directly based on Frank Miller’s Year One comic and will make use of Batman’s detective skills to a greater extent than previous DC Comics movies. It is expected to be the first chapter in a new movie trilogy with Robert Pattinson as Batman.

Directed by Matt Reeves, The Batman is set to star Robert Pattinson as the Caped Crusader, with Jeffrey Wright in negotiations to play Commisioner James “Jim” Gordon, and Zoë Kravitz as Selina Kyle / Catwoman. Jonah Hill is also in discussions for what appears to be a supervillain role, but has not yet been confirmed to be a part of the cast.