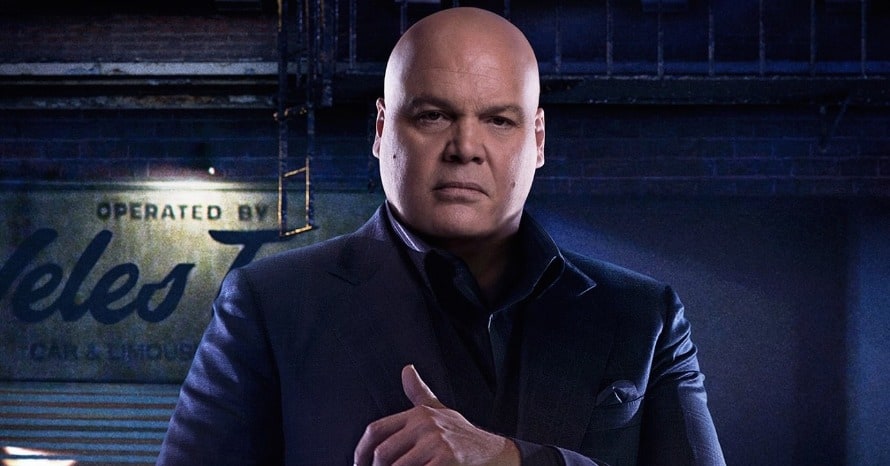 Vincent D’Onofrio that he feels like the role of Wilson Fisk, The Kingpin, from Marvel’s Daredevil is a part that belongs solely to him.

When Daredevil first premiered in 2018, it blew everyone away with just how good it was. The big highlight of the show was Vincent D’Onofrio as Wilson Fisk, The Kingpin, who quickly became known as the best villain in the entirety of the Marvel Cinematic Universe. The actor would go on to play the role in Daredevil Season 2 and 3 and remained a highlight of the show.

Daredevil was ultimately canceled after its third season and many wondered what would become of the shows cast. The rights to the character will still remain with Netflix until the end of the year and it is still up in the air as to whether or not Marvel will simply recast the roles or try to incorporate them once again into the larger MCU. Vincent D’Onofiro, however, does not want anyone else to play the role.

While speaking to Comicbook.com, Vincent D’Onofrio admitted that he felt a certain amount of ownership of the role after playing him for three seasons:

“I feel very close to that character. I do have to say, I do feel like that character is mine and it’s only because I played him for those three seasons and was so close with him.”

What do you all make of Vincent D’Onofrio’s words? Can you see anyone else playing the role of Kingpin? Let us know what you think in the comments below!

Here is the synopsis for Daredevil season three:

All three seasons of Daredevil are currently available on Netflix. Stay tuned for all the latest news on Daredevil and Vincent D’Onofrio’s future as Kingpin and be sure to subscribe to Heroic Hollywood’s YouTube channel for more original video content!