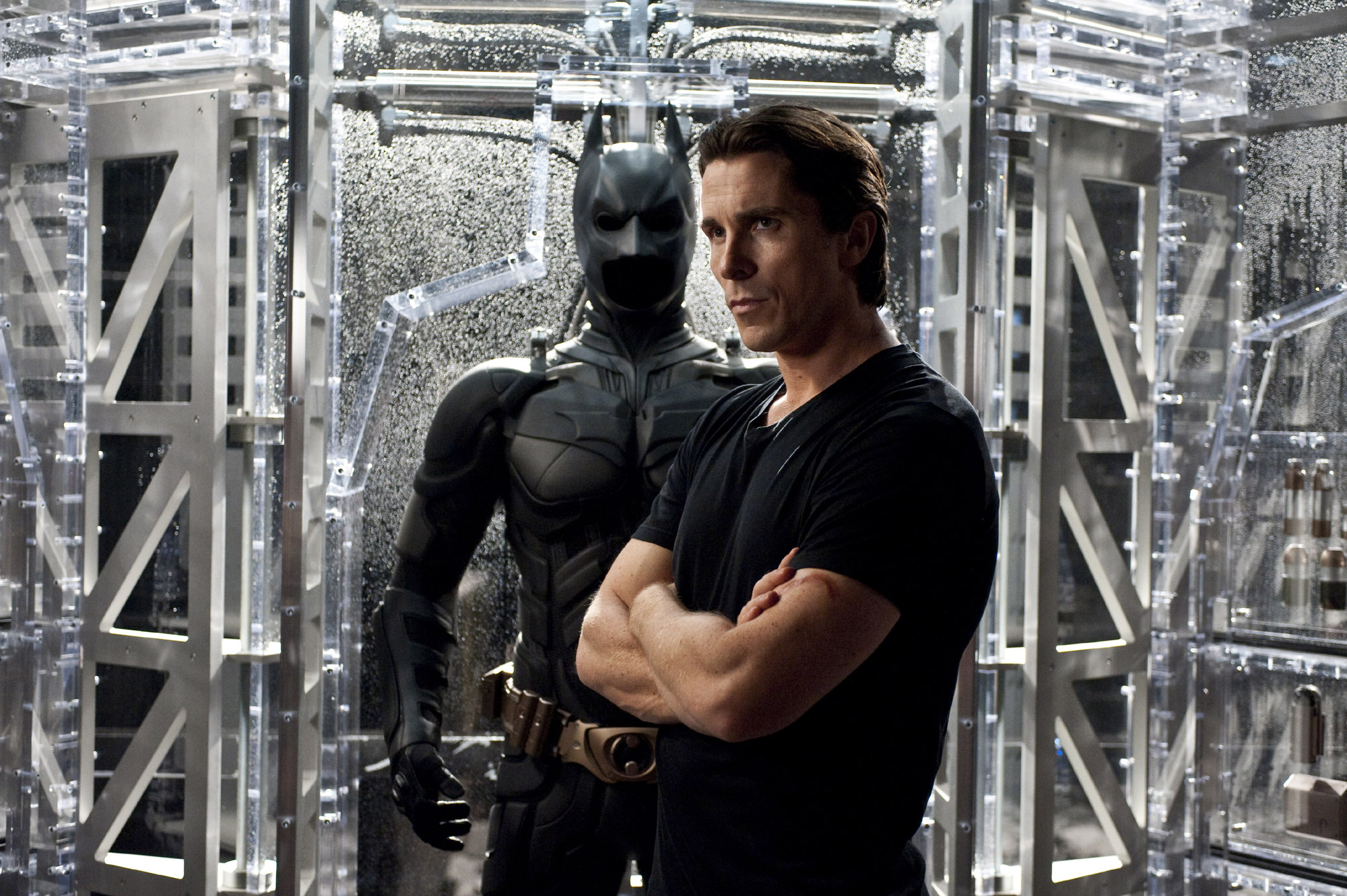 Ah, the Christopher Nolan Batman Trilogy. Seems like it was only yesterday when you were blowing our collective minds in theaters with legendary tales of the Bat of Gotham himself. The three films are among the most highly-regarded superhero films in history, and the effects they have had on the booming industry are still felt very much today. What one would do to hold on to a piece of that moment in film-making history.

Well, apparently, one would do a lot. I mean, a lot. Of money. Recent reports have surfaced of memorabilia from the beloved films selling for fairly astronomical prices at auction.

The Batpod, seen ridden by Christian Bale’s Batman in The Dark Knight Returns, was just sold for a whopping $406,184! To be clear, the concept motorcycle doesn’t run, so somebody paid half a million dollars for a cool looking toy to put in their garage. The life of luxury, eh? To be fair, the Batpod is pretty cool looking and a huge prop from one of the biggest movies of the decade. If I had that kind of money, I’m not so sure I wouldn’t do the same myself.

That’s not all though. Bale’s Batman suit worn during production of The Dark Knight and The Dark Knight Rises was also prized away by a lucky buyer. Not for as much money as the Batpod though, as the ultra-sleek Batsuit only sold for a mere $250,000. Hah! What chump change. Not really, of course. That’s still more money than most of us (or just me) have made in our entire lives.

Some lucky millionaires are going home today with some timeless pieces of Hollywood treasure, and we can all be properly jealous of them. Not of the price they paid, sure, but who wouldn’t want that Batpod at home? Or that Batman suit holstered up in a glass case somewhere?