Hot Toys is already two steps ahead of the game. They have finally revealed their 1/6th scale Darth Vader action figure just in time for Force Friday! If you’re thinking of adding another Darth Vader to your figure collection this is the perfect way to treat yourself. With the strict realism and likeness, this comes at the perfect time, just in time for December’s Rogue One: A Star Wars Story. Excited about the release of this action figure, Hot Toys issued a statement to assure collectors they are getting the best quality.

While this isn’t their first Darth Vader figure, this one stands out as Hot Toys is including a lot of extras and exclusives with this action figure.  This release teases fans for what’s to come. Noticeably everyone excited that Darth Vader is returning to the big screen. However, little is known about when he will appear. At least fans can be thankful there will be no major changes to his look.

Rogue One: A Star Wars Story is set to be released in theaters on December 16th. Just in time for the holiday.  Do you plan on buying this action figure to add to their collect? Let us know in the comments! 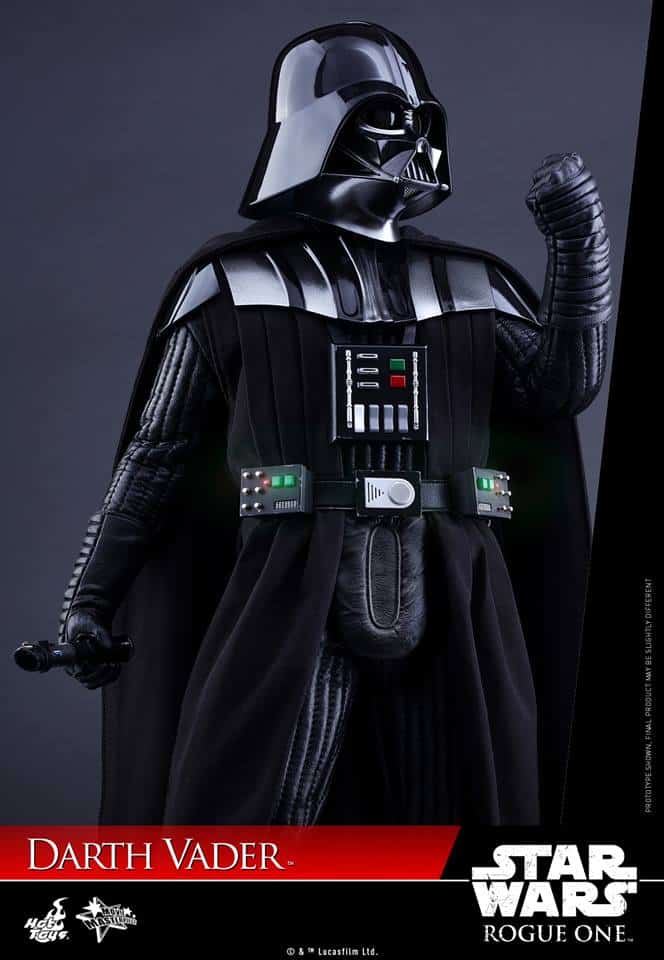 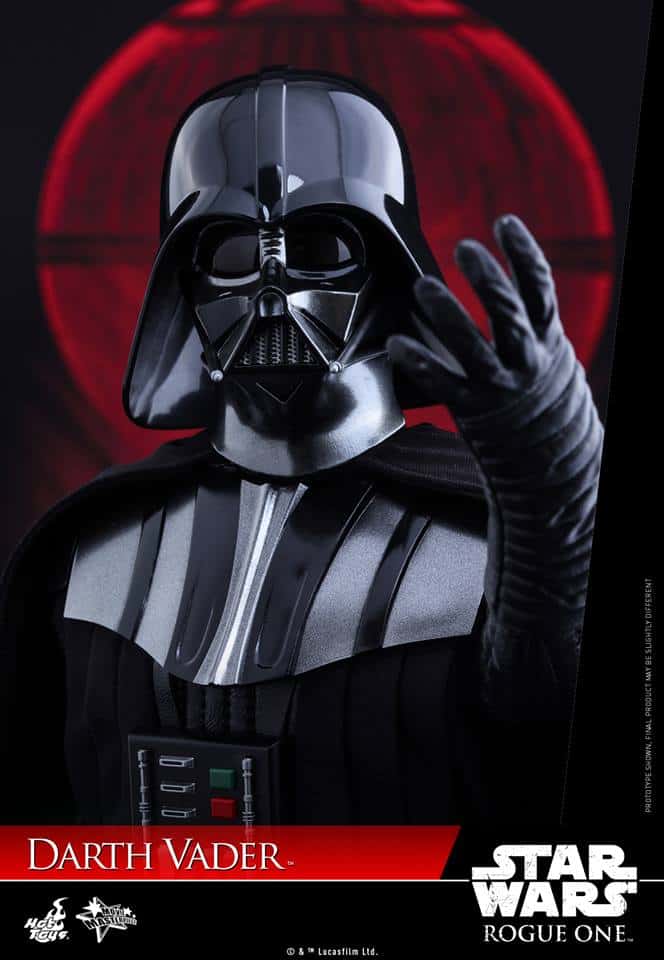