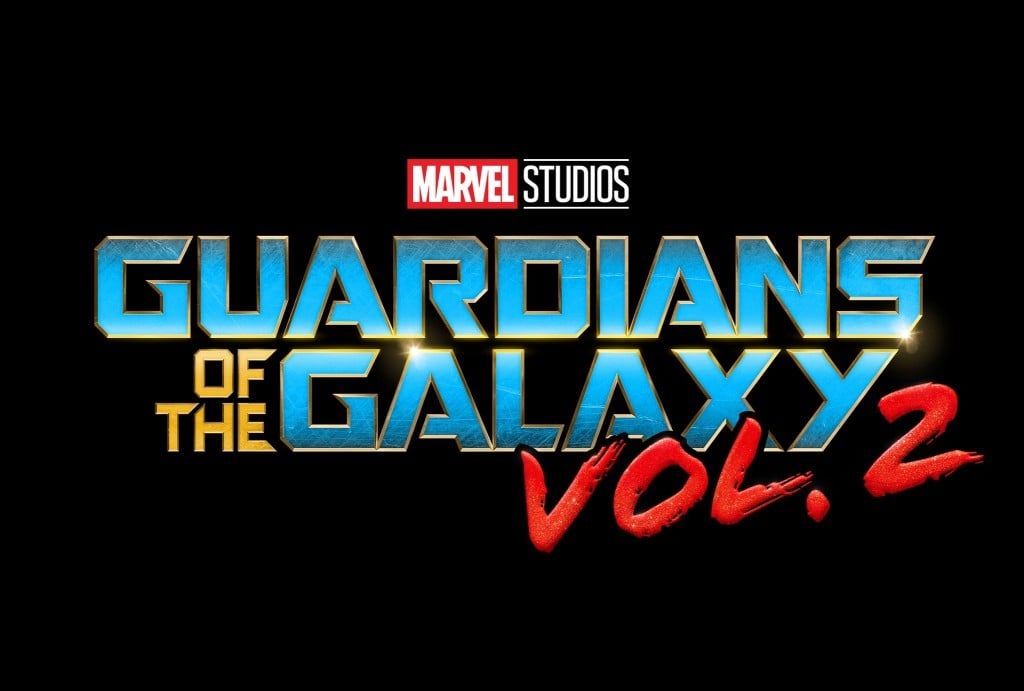 Dave Bautista will return with the rest of the Guardians crew for another space adventure in Guardians of the Galaxy Vol. 2. The wrestler turned actor was speaking to IGN about what we’ll expect from Drax in Vol. 2, and it sounds like things haven’t changed too much for the destroyer.

“You know it’s weird, because Drax, I like to say he’s confused. He’s developed strong relationships with these people, they are now his friends and his family, but he’s still the same guy. He still takes everything very literally, but now he’s surrounded by people who use metaphors constantly. So he either doesn’t know what they’re talking about, or he’s pretending to know what they’re talking about, but he really doesn’t. So he’s just confused.”