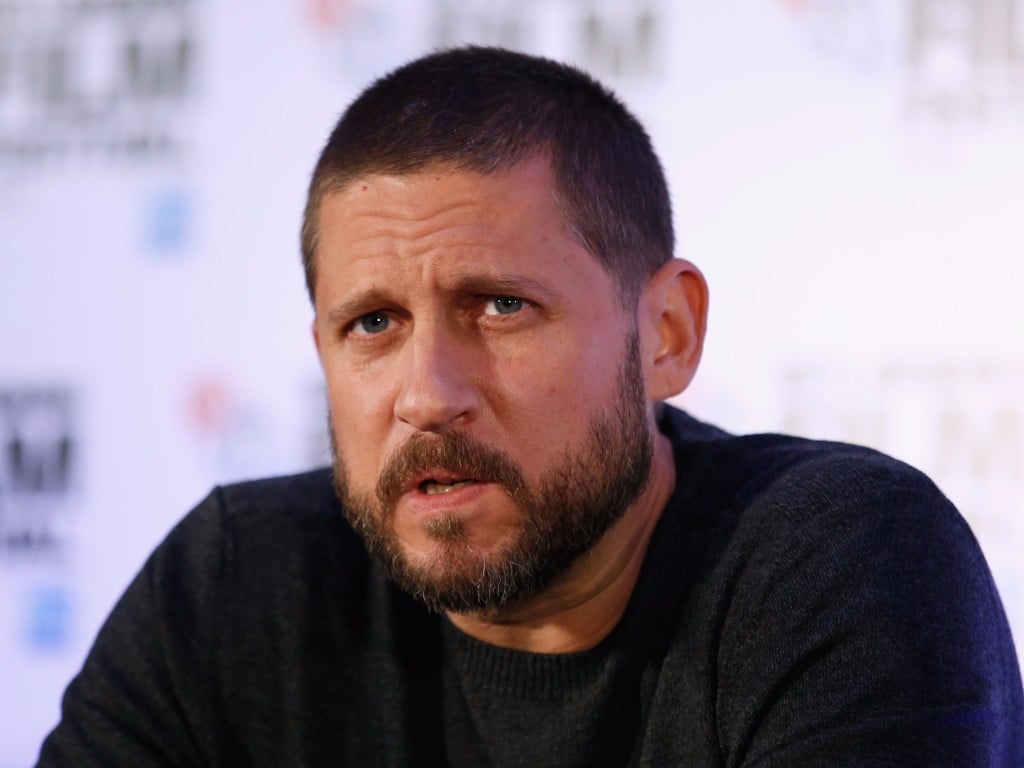 With Suicide Squad officially hitting theaters tonight, and despite harsh critical reception due to a supposedly muddled film, general audience still seem to be excited. Yet mong the drama regarding the film is David Ayer, director of the film’s, comment at the New York premiere where he shouted “F— Marvel!”

Many fans were sent into a frenzy after the statement, even after Ayer’s apology, but both Marvel CCO Joe Quesada and Stan Lee have responded respectfully. Quesada responded with “cut David Ayer a break, it was all in good fun,” with Lee replying “Hey @DavidAyerMovies – Don’t feel too bad about dropping the f bomb. It’s a compliment of the highest order!” Ayer has now replied to Stan Lee’s kind words on Twitter with “You’re The Man sir. You made my childhood a nicer place!” Ayer seems to be glad the guys at Marvel are taking the comment fine as he was simply swept up in the moment at the time.

You're The Man sir. You made my childhood a nicer place! https://t.co/OL97XfQcTn

It’s good to see all members and sides of the comic world getting along, if only fans could do the same.