David Ayer offered a new look at his Suicide Squad cut ending which features the survival of El Diablo.

Zack Snyder’s Justice League has come and gone and some DC fans are hoping David Ayer gets to release his cut of Suicide Squad next. However, WarnerMedia head Ann Sarnoff came out the day after the Snyder Cut release and confirmed they are not working on a cut of David Ayer’s Suicide Squad.

Over the years, David Ayer has talked about many elements in the theatrical that changed over reshoots and one of them was El Diablo’s death. On a recent Instagram Story, Ayer shared a new look at his Suicide Squad cut which sees El Diablo with the rest of the team at the end of the movie after the final battle with Enchantress. You can take a look at a screenshot of the image below! 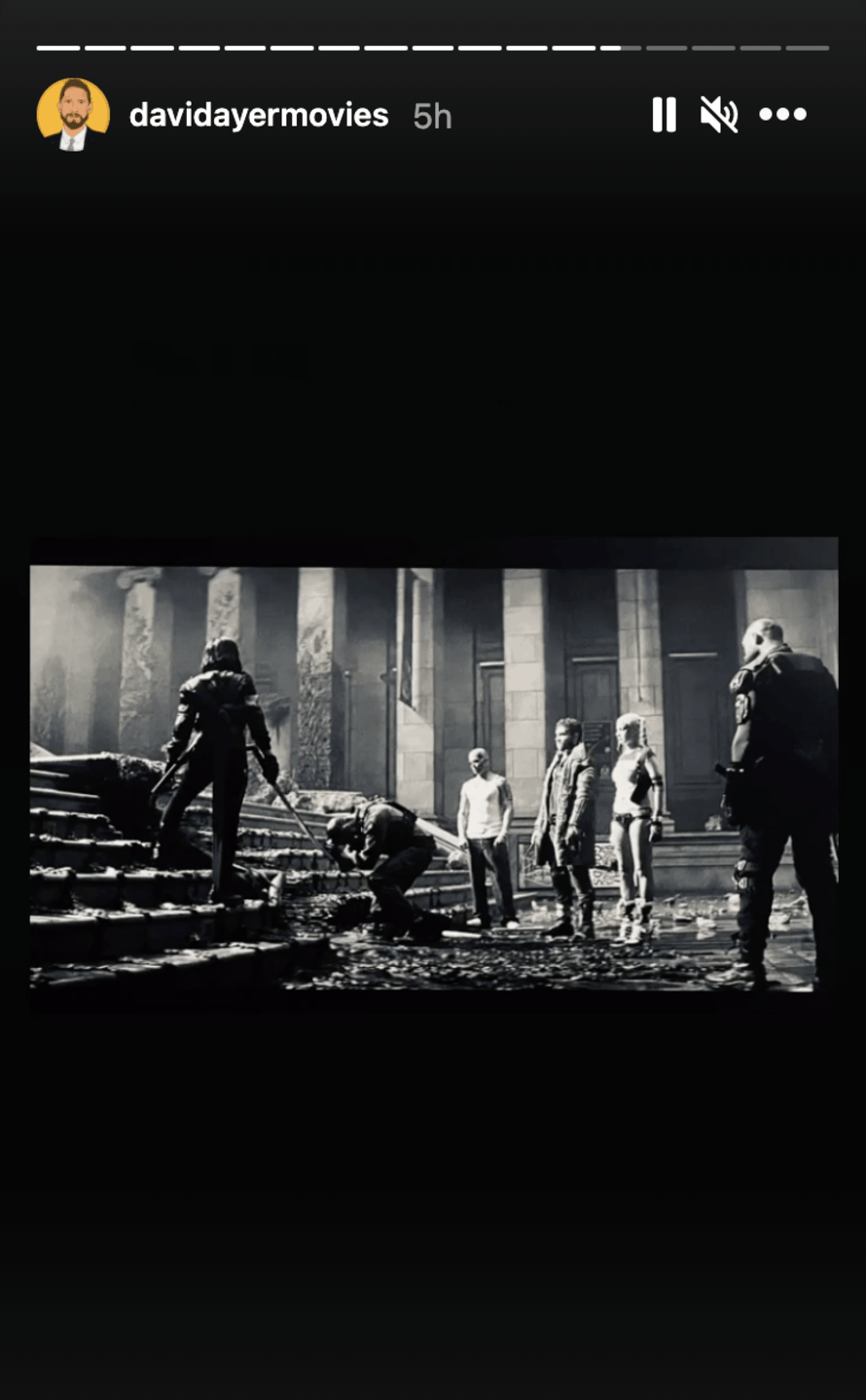 Do you wish El Diablo survived the theatrical cut? Feel free to share your thoughts in the comments section below!

You can check out the synopsis for James Gunn’s The Suicide Squad below:

The Suicide Squad is currently scheduled to hit theaters and HBO Max on August 6, 2021. Stay tuned for all the latest news regarding the DC Extended Universe, and subscribe to Heroic Hollywood’s YouTube channel for more original video content.