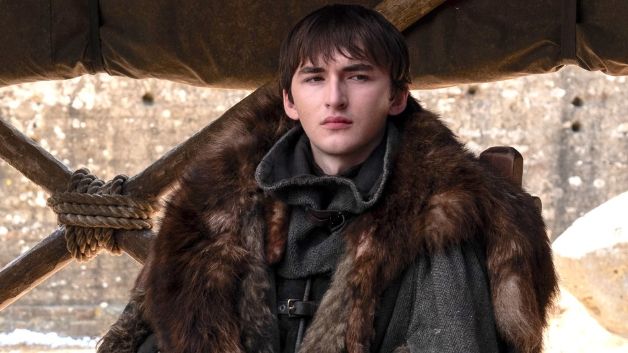 On Tuesday morning, the Emmy nominations were announced and Game of Thrones tallied a record with 32 nominations. Despite the number of Emmys, the final season of Game of Thrones faced criticism from many fans. One of the major complaints from fans was David Benioff and DB Weiss’ writing. Despite the criticism, David Benioff and DB Weiss still earned an Outstanding Writing Emmy nomination for the controversial series finale.

Were you a fan of the final season? Sound off in the comments below!

David Benioff and DB Weiss are also expected to be present at the upcoming Game of Thrones San Diego Comic Con panel. Stay tuned to Heroic Hollywood for all the latest news coming from the convention this week!