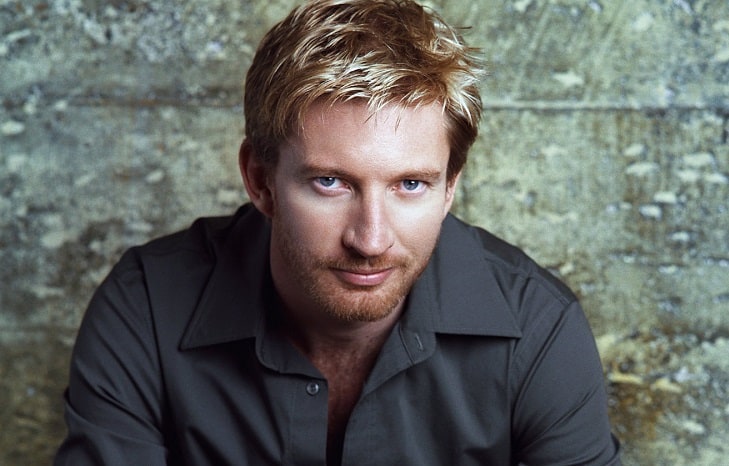 As we edge even closer to Marvel & Netflix’s Iron Fist kicking off production later this month, we’re slowly learning the supporting cast of the upcoming series. The most recent addtion to this cast to be announced by Marvel is David Wenham (Lord Of The Rings, 300) in the role of ‘Harold Meachum’. The villainous chaaracter is described as the following.

A ruthless corporate leader, Harold Meachum was partners with Danny Rand’s parents at the time of their deaths. What role he plays in Danny’s past and future will be revealed over the course of the series.

Showrunner Scott Buck added the following about the addition of Wenham to the series cast.

I’m very excited to have David as our Harold Meachum. David is capable of displaying raw, visceral strength as well as extremely keen intelligence. This will add up to a character of complex depth who will keep us off balance all season.

David Wenham will join series star Finn Jones & Jessica Henswick when Iron Fist hits Netflix next year. Sound off with your thoughts on this casting addtion in the comments section below.

In “Marvel’s Iron Fist,” Daniel Rand returns to New York City after being missing for years. He fights against the criminal element corrupting New York City with his incredible kung-fu mastery and ability to summon the awesome power of the fiery Iron Fist.