The debut of Joker’s Harley Quinn replacement, called Punchline, is getting a second printing so that DC fans can get a better look at the new villain.

It seems that Joker has replaced Harley Quinn and found a new girlfriend in the DC universe, with a new villain called Punchline becoming the Clown Prince of Crime’s mistress. Punchline is set to debut in Batman #89 on February 19, written by James Tynion IV, with a brief cameo before making her full appearance in Year of the Villain: Hell Arisen #3 the week after on February 26.

But with all the excitement over Joker’s new girlfriend Punchline, DC have sent the two issues for a second printing so that fans don’t miss the debut of the deadly new character. The push clearly signifies the importance of the Joker’s Harley Quinn replacement, with James Tynion IV confirming that she’ll be a vital part of the “Joker War” storyline. Take a look at the impressive covers of the two issues getting a second printing below. 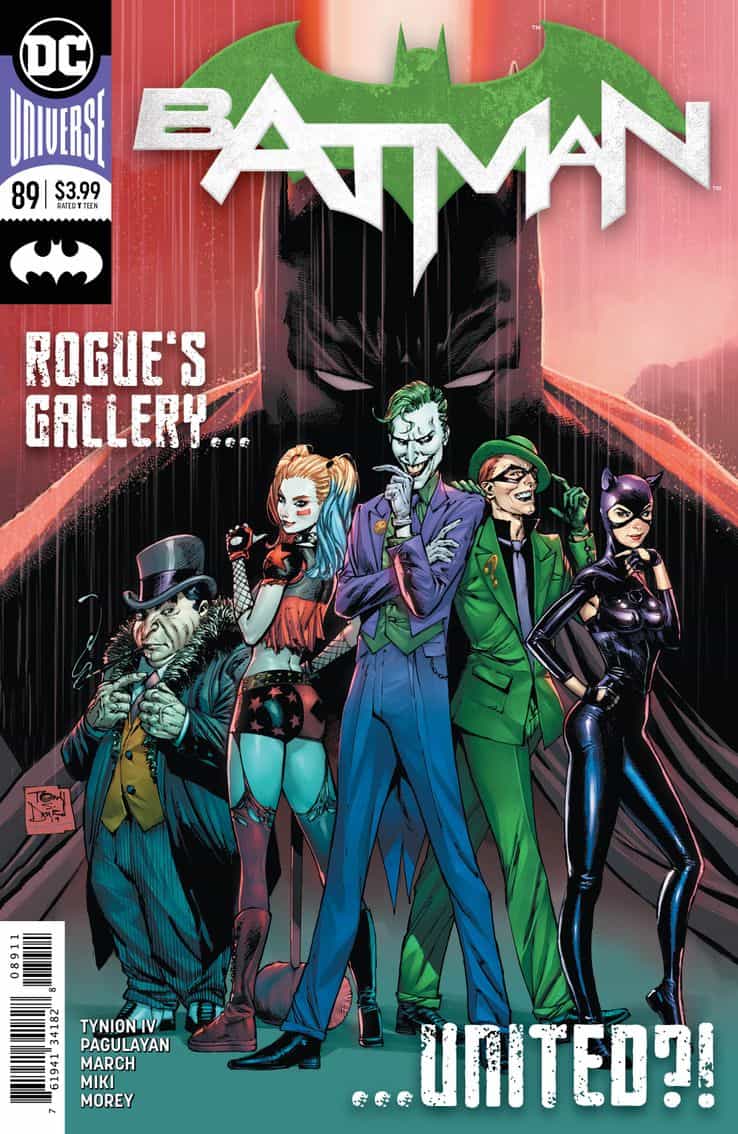 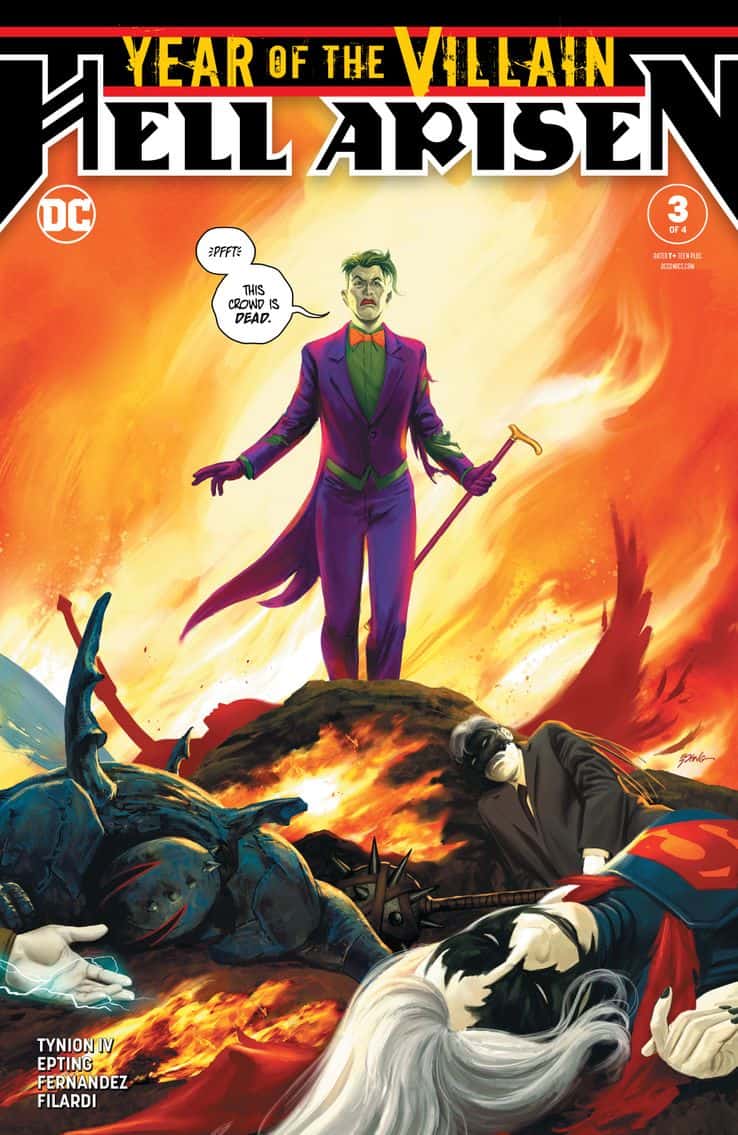 What do you think about Joker’s Harley Quinn replacement? Are you excited to see the new villain? Sound off in the comments below!

Birds of Prey is now playing in theaters.