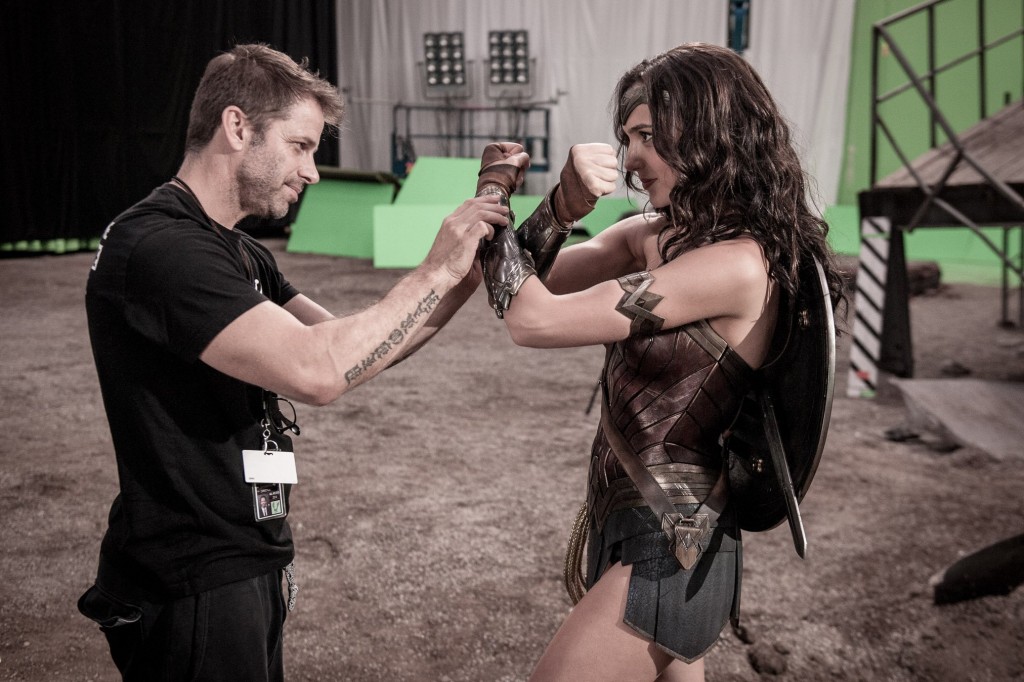 Batman v Superman and Suicide Squad both failed to impress critics, but that hasn’t seemed to dent Warner Bros. plans for their comic properties. DC Films producers Charles Roven and Richard Suckle talked with the Wall Street Journal, and they backed both their vision for the shared universe and under fire director Zack Snyder.

Most criticised Batman v Superman for a lack of humour, which resulted in a dreary film. While the response led to a fan petition to have Snyder sacked from Justice League, the producers don’t seem worried about the direction they are taking. While they listen to criticism, they seem to be sticking to their guns.

Roven said, “You need to pay attention [to criticism], but you also need to stay true to your vision, Zack Snyder is a great director.”

That doesn’t mean that things are going to be the same moving forward. We’ve already seen an extra dash of humour in Justice League, apparently that was a decision by Snyder to move towards a different tone. Having shot two actino heavy films, he’s now switching things up with the humour of Barry Allen.

“I think one of the things Zack really wanted to do, because everybody knows that Zack certainly has an ability to shoot action, was to just say, ‘Hey, I can do this, too,’” Roven said. “It doesn’t have to be all action. These characters are going to be different once they begin to interact with each other.”

Hopefully the negative feedback over the DC releases which enraged so many will prove useful. Roven did say that they have listened to the problems people had with their releases. Roven added, “We did take into consideration some of the things that we learned from some of the comments about Batman v Superman.”