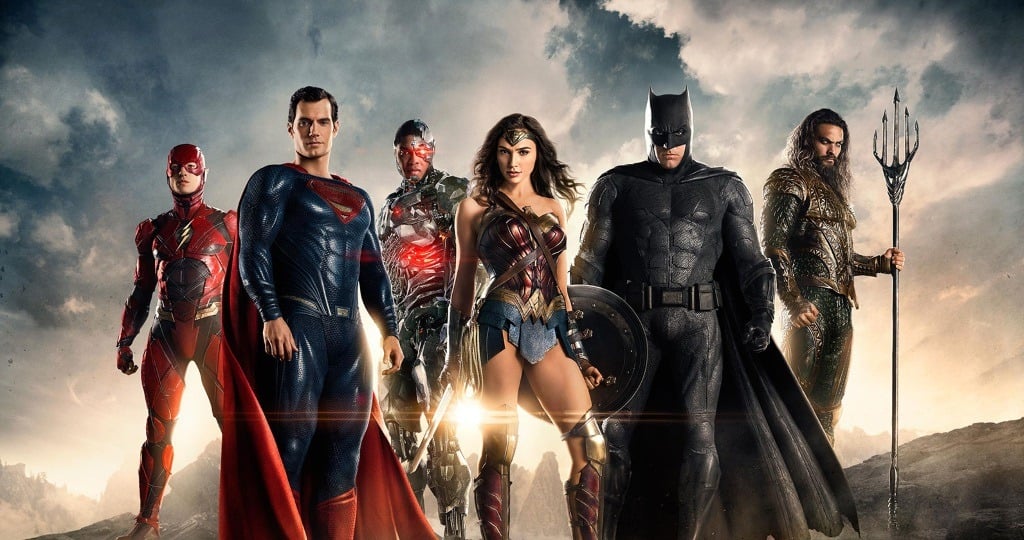 With the critical and commercial success of both Deadpool and Logan, it sure looks like the studios are looking into bringing more R-Rated comic book films to the big screen. Sure, they have existed long before those two films, but with audiences hungrier to see more grown-up stories featuring these characters, the prospect of more types of these films is incredibly enticing – especially for DC Films.

According to The Wrap, an insider from Warner Bros. and DC Films has confirmed that the studio is willing to produce R-Rated films:

At the moment, DC is in need of a critical hit. All three of their films so far have done well at the box office, but critical and audience reception to the films has been lukewarm at best. Hopefully, if recent reports about Patty Jenkins’ Wonder Woman film are to be believed, the DC Extended Universe will be having a more optimistic year compared to 2016.

What characters would you like to see in an R-Rated DC film? Sound off in the comments below and be sure to follow Heroic Hollywood for more news regarding the future of the DCEU.