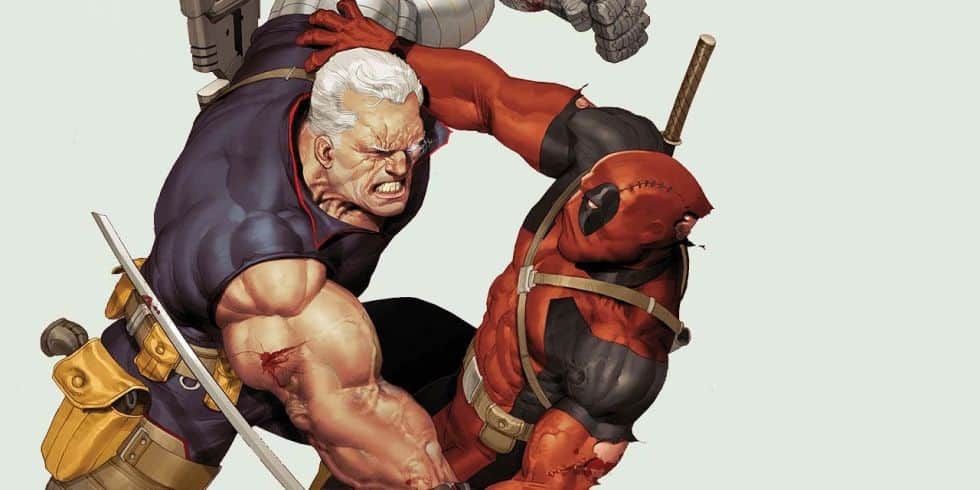 Deadpool 2‘s casting process for the character of Cable has been heavily speculated upon since it was confirmed that he’d be in the sequel as part of the original Deadpool‘s post-credits scene.

In an exclusive interview with Screen Rant, the writers of the highly-anticipated Deadpool sequel asked about the casting process for the character of Cable, at which point Rhett Reese delivered a lengthy explanation of what kind of actor they’re looking for (with a bit of input from Paul Wernick):

Reese: Cable’s very important. He’s important as his own character, but his relationship to Deadpool is very important, so you have to get someone that has a good rapport with [Reynolds], someone who can bounce off him, and someone that can be a straight man to his lunatic, but also be funny in his own right.

Wernick: And ominous, and tough, and badass…

Reese: And kinda scary, and come from another time and not really relate to Deadpool and his ridiculous pop-culture references, so all of those things are gonna require kind of a heavyweight. Someone who can really handle it and we’re getting close to that actor. Again, I can’t say [who we’re casting]… There’s some solid, solid actors on that list.

The shortlist for Cable that the writers alluded to featured a couple of fan-favorite requests and other speculated frontrunners including Stephen Lang, Russell Crowe, David Harbour, and Pierce Brosnan, and many others that weren’t listed. The two also mentioned Liam Neeson as a potential contender for the role – something that hasn’t really been discussed all that much (at least not since last year, when our own Umberto Gonzales mentioned that Neeson was one of Fox’s top picks). Perhaps the duo may have just thrown that name out for the sake of completion, or perhaps there will be more to Wade Wilson’s “Liam Neeson Nightmares” than previously thought.