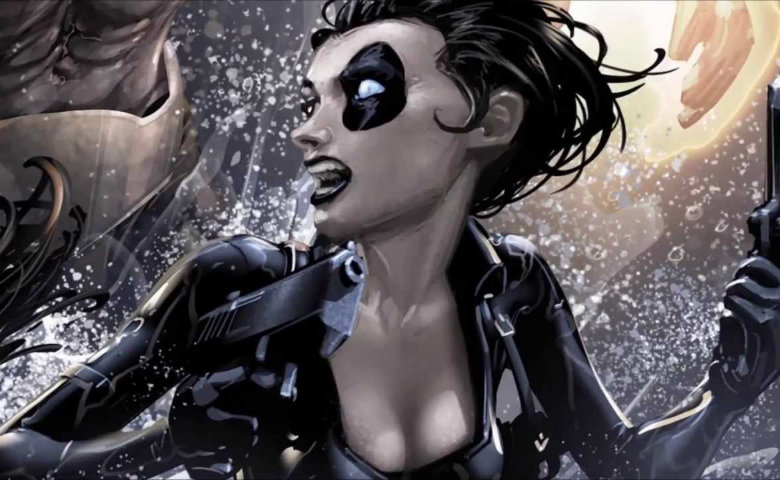 Domino’s presence in the Deadpool sequel is something that’s been talked about since October of last year, yet little has been said about the character’s potential role in the movie. That’s apparently changed starting today, as new details about how Fox plans to adapt the character into their film setting just became apparent.

On That Hashtag Show, the show’s hosts read off a casting call for a female mercenary character that sounds suspiciously like the character of Domino:

“Female, All ethnicities; Late 20s – early 30s. Sexy, lithe and athletic. She has a witty personality. Neena is a no-nonsense badass who rarely shows her feeling. Highly capable, supremely confident and armored in . . . well ARMOR . . . and bullet-proof sarcasm. But beneath her shell she’s still and vulnerable and some soft, beating remnant of her humanity remains intact. In this scene we need to see both sides. When she can’t get what she needs with insults, bluster and threats we need to see some of that vulnerability. It’s hard for her to let down her guard, and in the mercenary community she grew up in showing compassion is almost embarrassing. We should feel like she’d be more comfortable killing Silberman than saying “Please”.”

“Neena” is, of course, Domino’s real name, which is the biggest indicator that this character and the one on the casting call are one and the same. “Silberman” is presumed to be a codename for whatever character is going to serve as Deadpool 2‘s primary antagonist, given that there is no character in the X-Men canon with the same name.

Beyond what’s on the casting call, That Hashtag Show mentioned that two actresses have turned the role down: Sienna Miller and Gugu Mbatha-Raw. Currently, there’s one actress testing for the role – Kerry Washington. The show hosts emphasized that Washington has not yet committed to the role and that Fox have not signed her on. Still, it should be interesting to see where they take the sequel from here, as the movie looks to be more of a team-up than a standalone this time around.

Deadpool 2 seems to have a 2018 release date in its crosshairs, although there has been no confirmation from the studio as to when the movie will arrive.

Source: That Hashtag Show (via Comicbook.com)