Skip to content
by Francisco Solano Olarte on January 21, 2019 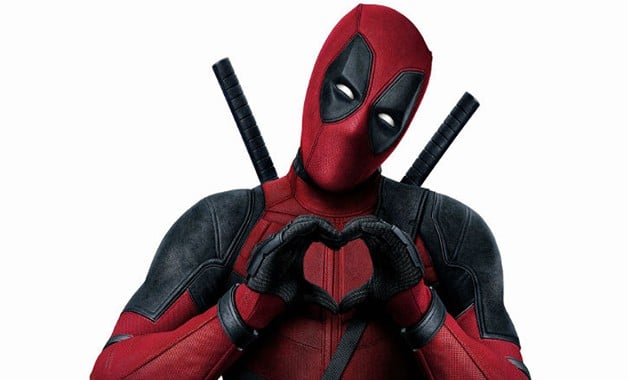 Deadpool 2 receives a new title upon its release in China and it may not mean a lot to us in America, but it sure does to Chinese audiences.

Upon its official premiere in China, Deadpool 2 has donned a quite unusual new name for us westerners. Chinese will know the film as Deadpool 2: I Love My Family. It seems the new title is a shout-out to a classic Chinese sitcom with the same name. The show aired between 1993 and 1994 and it was reportedly one of the most successful shows to air in China. The series didn’t release in America at the time, so little is known to us about what made it so great.

Even after its release months ago in America and Europe, China was still not up to date with Wade Wilson’s shenanigans alongside Cable, Domino, and the X-Force in Deadpool 2. It seems that Chinese authorities are rather meticulous to what is shown in TV and movie theaters in their country so the American cut of the film wasn’t approved to be shown there. It was only months later, even after the release of its other moderated cut Once Upon A Deadpool, that the Chinese government approved its release.

Ryan Reynolds is in China at the moment promoting the film and even talking about Deadpool 3. We still don’t know how the Chinese version of Deadpool 2 differs from the original cut, but we’ll be sure to let you know if something comes up.

If you’ve seen I Love My Family, let us know in the comment section below how it may relate to Deadpool 2!

Here’s the synopsis for Deadpool 2:

Previews World has unveiled official Captain Marvel promotional artwork that offers a first look at Brie Larson's Carol Danvers in her iconic costume with a helmet.

Captain Marvel will make her Marvel Cinematic Universe debut in roughly four months and it appears the titular heroine will don more than one version of her costume in her highly-anticipated standalone film. Now, recently unveiled framed art prints offer fans their first look at Carol Danvers in her red costume and helmet.

You can check out first photo below and click "Next" to see the rest of the gallery!

The framed art prints will be available on February 27, 2019. Here's the official synopsis for the upcoming Marvel Studios movie:

Captain Marvel will be released in theaters on March 8, 2019. Stay tuned for the latest news regarding Brie Larson's Carol Danvers and the rest of the Marvel Cinematic Universe1