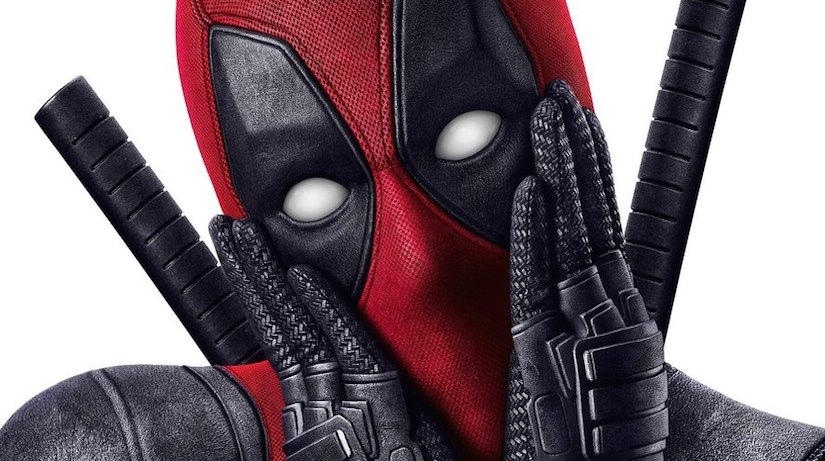 One day, in marketing textbooks, or digital downloads straight to the brain, legend will be written of the master class of viral marketing that has been performed for Deadpool. The surprise movie success of the year not only in terms of box office success (highest grossing R-rated film of all time), but in terms of critical success, can largely attribute that to the marketing team over at 20th Century Fox (yes the writers/director too). It very nearly outgrossed Batman v Superman: Dawn of Justice, which featured the holy trinity of comics! I have yet to see Captain America: Civil War, but for my money, Deadpool was the comic book movie of the year for me.

Remember the Superbowl commercials that catered to the game? Or the Valentine’s Day ad proclaiming that this would be the perfect date movie? Well here is just one more example of the genius marketing on display in the latest blu ray ad that Ryan Reynolds just dropped online. Tell me you don’t want to run out and get this right away. If you actually tell me that, I will hunt you down, and go all Liam Neeson on you. “But after three movies, you have to question whether or not he’s a good parent.”

All kidding aside, enjoy this Viag… Deadpool ad now! You only have to wait 5 more days to buy this for repeated viewing. Can’t wait for the sequel!

Deadpool is Available on BLU-RAY and DVD on May 10th.

What did you guys think of the commercial? Is Deadpool your comic book movie of the year? Who do you think is going to play Cable in the sequel? Let us know in the comments below!