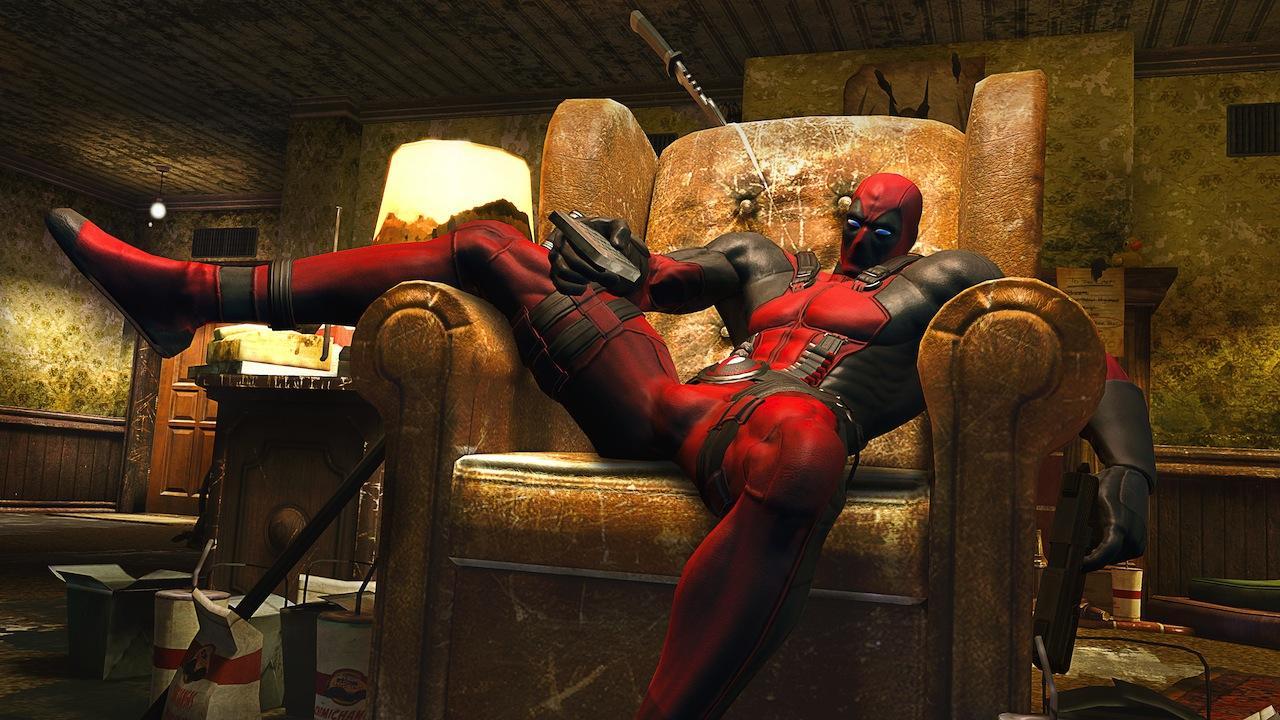 Pokémon has taken the world by storm lately, especially with the phone app Pokémon GO being introduced a few months ago. Between the TV shows, video games, and actual playing cards, Pokémon’s brand is as strong as its ever been. But, just how strong, you ask? Pokémon is so big that the Merc With A Mouth himself, Deadpool, turned himself into Pikachu.

Not really, of course, but Ryan Reynolds, who stars as the Marvel mercenary for Fox’s film franchise, tweeted out some cool artwork of the legendary Pokémon sporting the infamous red and black suit. Check it out:

I don't know who made this, but thank you. #MaximumEffort pic.twitter.com/nH1ywqeshN

Turns out this piece of fan-art comes from Ramtraz, who use things like Photoshop, ZBrush, and 3DS Max to bring stuff like this to life. I think we can all agree this came out looking pretty sweet, and getting a cosign from the man himself (Reynolds) just about solidifies any question of credibility.

Look at the detail on the suit! Between the belt with pouches for days, the sword equipped in the back, and the Pokéball hanging off the hip (nice touch!), this should make any Pokémon thinking about quarreling with Pikachu think twice. Deadpool-ifying anything or anyone would bring a menacing vibe to them, but this really brings out an attitude from the little guy. He definitely looks like he should not be trifled with. I like it.

Maybe they could even add it as a playable skin for future games? Probably not, due to licensing headaches and things like that, but it sure would look cool. Who knows, we’ve seen crazier things than a potential Marvel/Pokémon crossover of sorts.

Maybe Ramtraz has some other cool fan art up his sleeve? I know I’d be down to see more, and I think king Ryan Reynolds would too. Anyway, remember guys: #MaximumEffort.