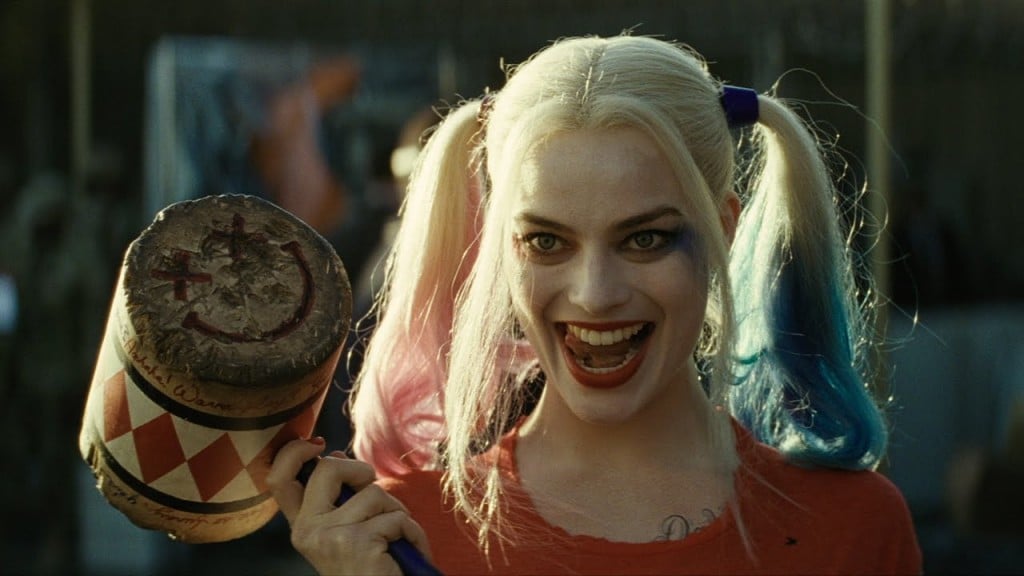 No amount of bad mouthing has been able to slow down this squad. Forbes and ComicBook.com report that for the third weekend in a row, Warner Bros’ and DC Films’ Suicide Squad has claimed the top spot of the domestic box office, beating out new releases Ben-Hur, War Dogs, and Kubo and the Two Strings. The comic book ensemble brought in an additional $20.7M this weekend, a 52% drop from its second, but nonetheless a successful number. One not too far removed from other films of the genre such as Captain America – Civil War, X-Men Apocalypse, and Avengers – Age of Ultron all of which suffered similar drops in their second to third weekends.

Upon opening on Friday August 5, the third installment in the DC Extended Universe shattered multiple monthly records, including highest domestic August opening as well as highest Thursday night pre-shows for an August release. With a current domestic total of $262M, the super-villain led picture seems poised to overtake even The Sixth Sense ($293M) when all is said and done. For a picture led by a group of mostly unknowns, that’s no easy feat. That being said, 2014’s Guardians of the Galaxy may still reign supreme, with $333M in the US. Suicide Squad may not quite reach that number. Still, those numbers plus an impressive showing overseas ($310M and counting) without a Chinese release is nothing to joke about. And yes that pun was intended.

Set directly after the events of Batman v Superman – Dawn of Justice, the US government, having felt the death of Superman, begins wondering just what would happen if another metahuman with equal power and less than kind intentions should emerge. Intelligence officer Amanda Waller has the answer: Task Force X. The idea? Assemble a team of the most dangerous criminals on the planet with special abilities and have them work for good. When Midway City is attacked by a supernatural force, Colonel Rick Flag must lead the expert marksmen Deadshot, former psychiatrist Harley Quinn, and Aussie thief Captain Boomerang among others such as Killer Croc, El Diablo, and Slipknot to take down the threat. Will they succeed?