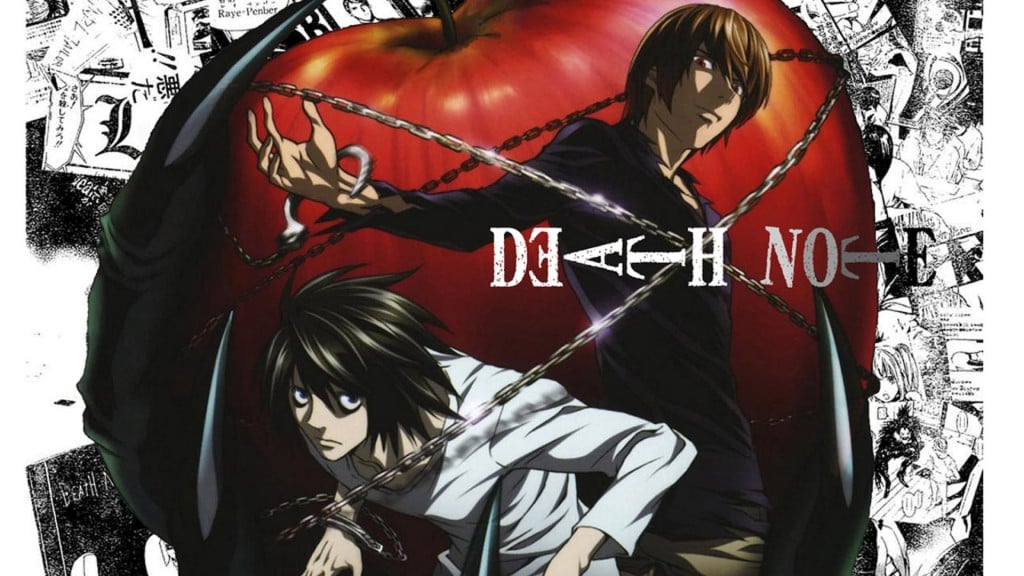 Production has begun on Netflix’s movie adaptation of acclaimed Japanese manga series,  Death Note. In it’s native Japan, Death Note has spawned a film series that would have featured 5 movies by October this year and an unsuccessful attempt at a television series in 2015.

Directed by Adam Wingard who is best known for his work on The Guest from 2014. Death Note was created by Tsugumi Ohba and Takeshi Obata and is the story of Light Yagami, a high school student who discovers a magical book that gives him the power to kill someone by writing their name within its pages. Light attempts to cleanse the world of evil and rule as a God while pursued by a detective known as L.

“I am honored to be working with this great cast and I look forward to bringing Tsugumi and Takeshi’s unique story to a global audience.”

The film’s producers, Roy Lee and Dan Lin added in a statement:

“Our vision for ‘Death Note’ has always been to bring this captivating story to the screen for its longtime manga fans and to introduce the world to this dark and mysterious masterpiece – The talent and diversity represented in our cast, writing, and producing teams reflect our belief in staying true to the story’s concept of moral relevance — a universal theme that knows no racial boundaries.”

Death Note is expected to be released on Netflix next year.