Earlier this week we got a new poster which featured the film’s villains, now 20th Century Fox has debuted another poster for X-Men: Apocalypse titled ‘Defend’. This new poster features some familiar faces and some new ones assembled together. This includes Tye Sheridan’s Scott Summers aka ‘Cyclops’, which many had been complaining hadn’t been featured in the marketing much. Check out the new poster below and sound off with your thoughts in the comments section afterwards. 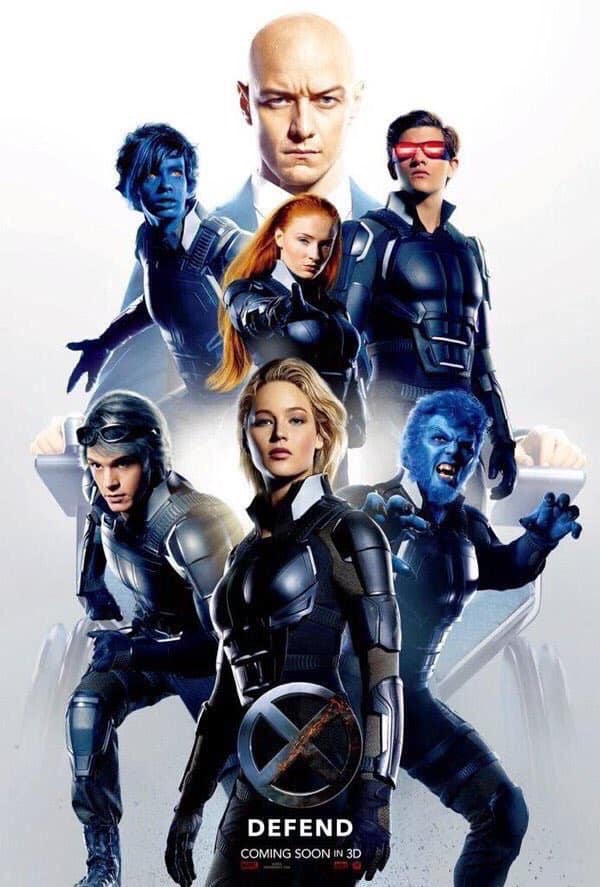