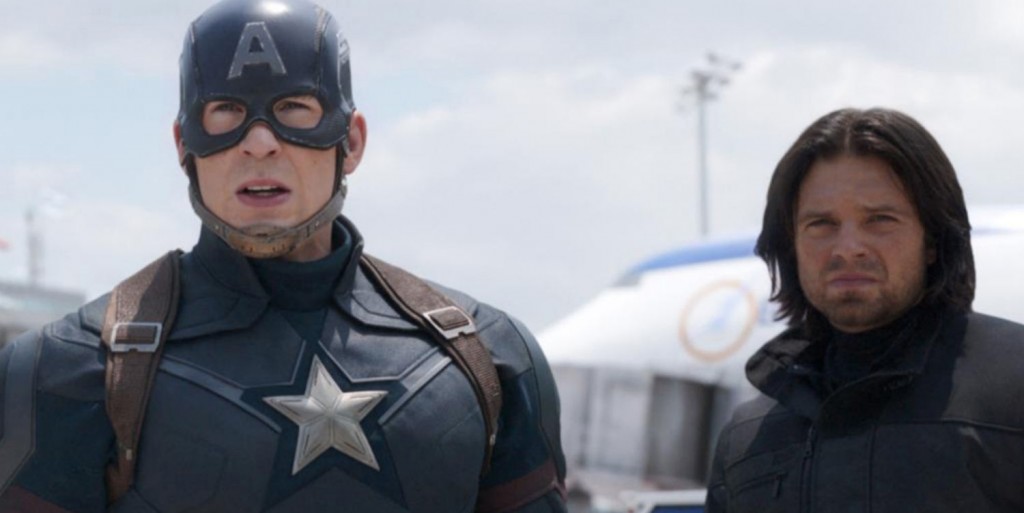 Captain America: Civil War explored plenty of Bucky and Cap’s relationship. After the two were at odds during Winter Soldier, they reunited under the unpleasant circumstances of the Sokovia Accords for Civil War. Yet the Russo Brothers are saying one deleted scene from the film hinted at a fan favorite storyline between the two characters.

When talking with IGN, the directors spoke about difficult decisions in the cutting room for Captain America: Civil War. One scene in particular which was hard for them to remove was one rooted in Cap’s rich comic history.

“There is a scene that is a cut scene. It’s a small piece of the fight at Leipzig where there’s a very fun interaction between Cap and Bucky, and it kind of hints at a favorite storyline in the books,” Anthony said. “I won’t go into the detail about it, but there’s a little tease in that scene that is pretty fun.”

Unfortunately the directorial duo wouldn’t elaborate on what this fan favorite scene could be, but for a good reason. The scene won’t even make it into Civil War’s bonus features as the two are keeping the footage in case they want to further explore that storyline later on.

“It’s a comic book story, and I can’t say whether or not it’s going to factor in to the movies,” Anthony explained.

One possibility is the scene the Russo Brothers alluded to previously where Bucky, Falcon, and Cap passed the shield back and forth during the airport fight, but since Falcon isn’t mention in this interview it is not clear whether this was the scene or not. Perhaps they simply meant Winter Soldier taking over the shield and mantle of Captain America later down the road.

Regardless, we can now begin to speculate on what this scene may have been, and ‘Stucky’ shippers are certainly going to have a field day trying to figure it out. Yet with countless Captain America storylines having been explored in the comics, it would be nearly impossible to figure out what the scene may have been.